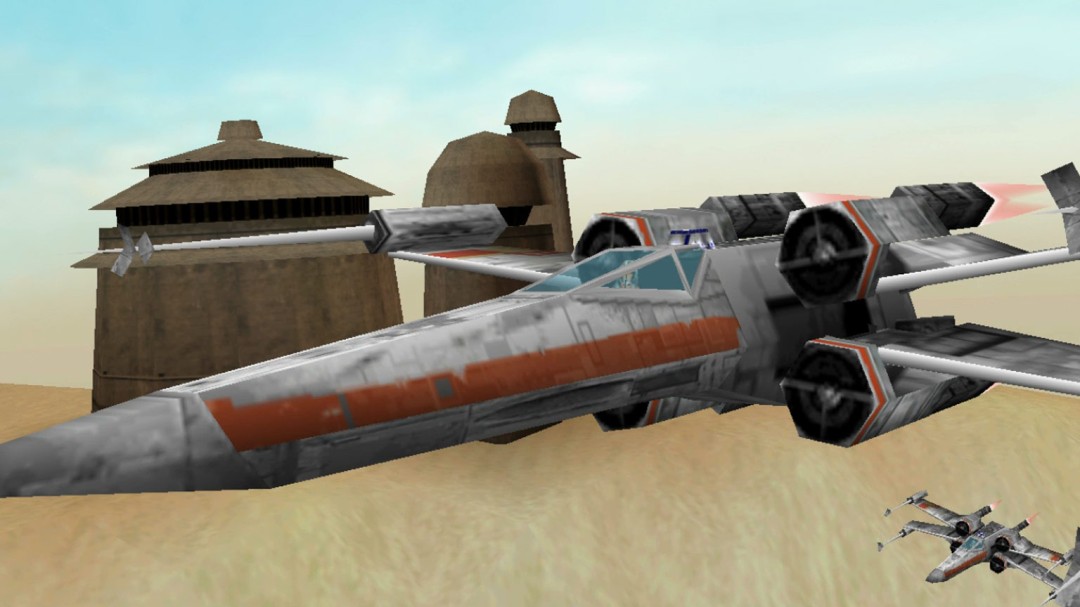 The last couple years have brought several conversations around the potential of video game streaming services. Not Twitch-like streaming, which is about broadcasts and sharing game play but having subscription-based access to video games you yourself are playing. As Sara Fischer at Axios recently summarized, all the major tech companies are in some phase of working or experimenting with the idea, seeing it as a major new revenue stream and a way to capitalize on the popularity of video games with young people in particular.

One big problem Fischer calls out is that video games tend to be something players consume quickly and just once, working through the story of the latest release and then waiting for the next chapter or installment, which may be a year or more out. They don’t do a lot of replaying, with the stickiest titles being open world games, especially those that feature multiplayer interaction. Here’s how she puts it:

One key difference between video games and entertainment programming is that with gaming, there isn’t as big a market for catalog content —material that people want to consume over and over even when it’s old (think “Friends” or “Seinfeld”).

It’s a good point, but it seems to overlook that there likely *is* a market for older games that can be played time and again. In fact I’d say a focusing on catalog titles – especially those from the first two or three console eras – is exactly what a subscription video game service should do.

Players who want to be part of the zeitgeist and live on the cutting edge of hot titles will probably always want to rush out and get the latest release, the one that has the most buzz and which is going to be a topic of conversation with friends and others online. They might always want to buy or download. A streaming game service would have to have *all* the computing power to handle the demand of so many people trying to play the same game in the first 48 hours it’s available. *All* the power.

On the other end, a more casual player who just wants to unwind with a game at the end of the day might be more willing to pay $9.99/month for access to a collection of older games that can chipped away at for an hour here and there. There’s even more potential appeal if that service is specifically built around older titles since it brings with it the nostalgia factor.

Someone (like myself) who has fond memories of playing “Star Wars: Rogue Squadron” on N64 or “Dark Forces” on PC might be very interested in revisiting those games, but buying them outright on Steam seems like an extravagance. Spending $10 for one game is a lot and there are better uses for that if it’s something I’m going to then own outright.

Subscribing to a streaming platform that lets me jump in and play any game I like and bounce between games as my interest or mood dictates, though, is much more attractive. I can do a little bit of a racing game one afternoon, play a “Rebel Assault” mission another night and revisit a classic Spider-Man game some other time. There’s no pressure to finish one or the other in a set time period and, indeed, something like an older racing or adventure game doesn’t really have an ending, it’s just a question of what tracks and cars I choose to select in the moment.

That’s similar to how Netflix has become so popular, by just letting people choose what they want to watch at any given time. If you want to binge all of “Mad Men” in a month, go for it. If it takes you three days to watch Velvet Buzzsaw because life keeps interrupting you, it doesn’t matter.

For the tech companies competing to be first (or best) to market with a streaming video game platform, this kind of long-tail catalog approach doesn’t sound very sexy since it’s not going to be the launching pad for the next “Red Dead Redemption” or “Fortnite.” But there’s a lot of potential for appealing to the player who’s never going to be able to invest the 60-70 hours it takes to finish some of these games, at least not without spreading that time over four or five months because they have jobs to go to, school concerts to attend, significant others to spend time with and so on. A service geared toward them that lets them once more play some of their favorites from when they had free time, though, could be very attractive.