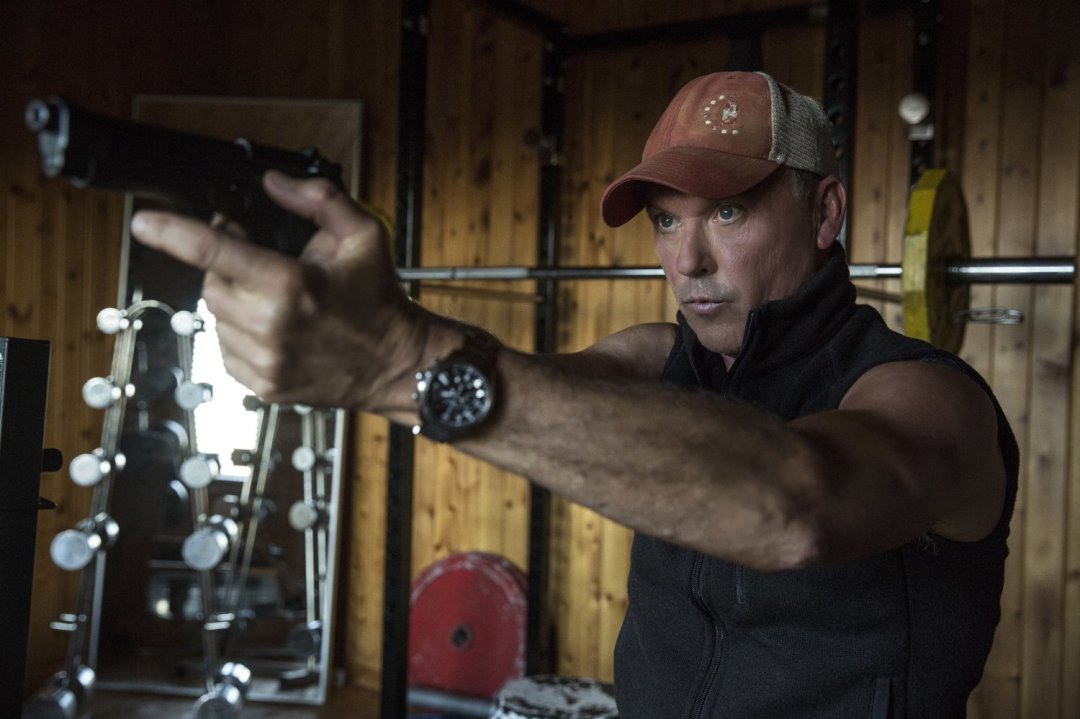 Dayveon – Marketing Recap: Ultimately I felt this is just the kind of movie that needs an extra little nudge. It seems important and one that could create an important conversation. 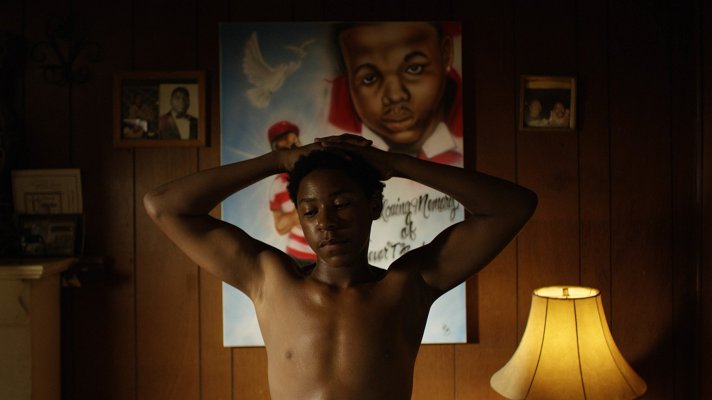 Is Sony Arming Itself for Battle Against Rotten Tomatoes: I don’t know if this is Sony running these ad surveys or if it’s some other party, but it’s certain someone is gathering information.

American Assassin – Marketing Recap: If this succeeds it’s easy to see at least a few more of the Mitch Rapp stories making their way to the big-screen. 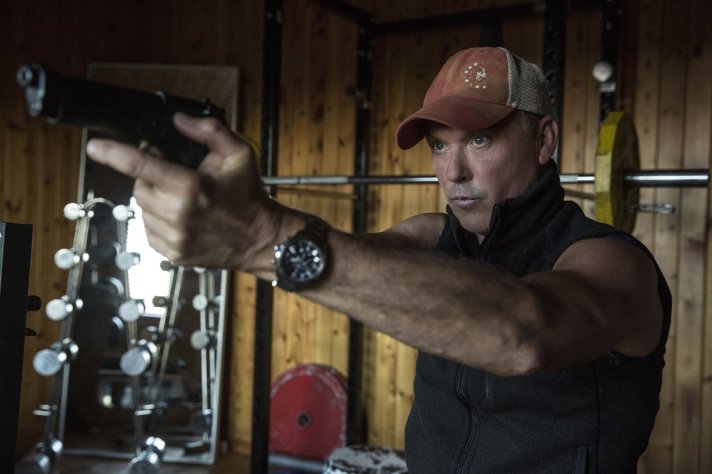 The Big Winner in the Streaming Wars Could Be Physical or Downloaded Media: At some point I have to believe there’s going to be a push back against all this insanity.

Brad’s Status – Marketing Recap: What the marketing does well is use Stiller’s nervous energy, which has aged pretty well, as one of the primary hooks. 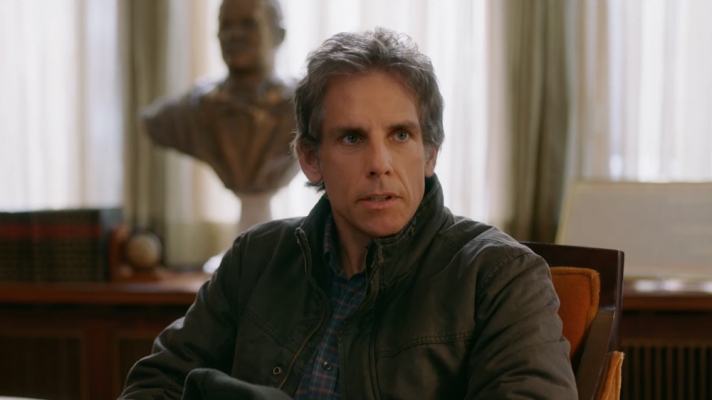 Abrams Returns to Star Wars for Episode IX: The reason the date shift is more notable to me than the return of Abrams (though that’s substantial as well) is that it directly impacts the movie’s marketing.

mother! – Marketing Recap: The focus was on creating a sense of mystery and tension in the audience with tight spaces, fast cuts, building music, dramatic visuals and other tactics. 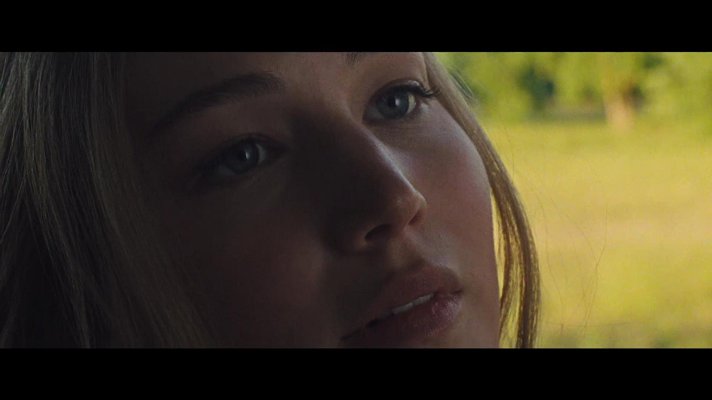 Darren Aronofsky – Director Overview: With his latest film, mother!, hitting theaters this week t’s a good opportunity to look back at the director’s previous six films and how they were sold.

Rebel in the Rye – Marketing Recap: Salinger has been such an enigmatic figure that there’s always been a hunger for more background on him and how he created “Catcher.” 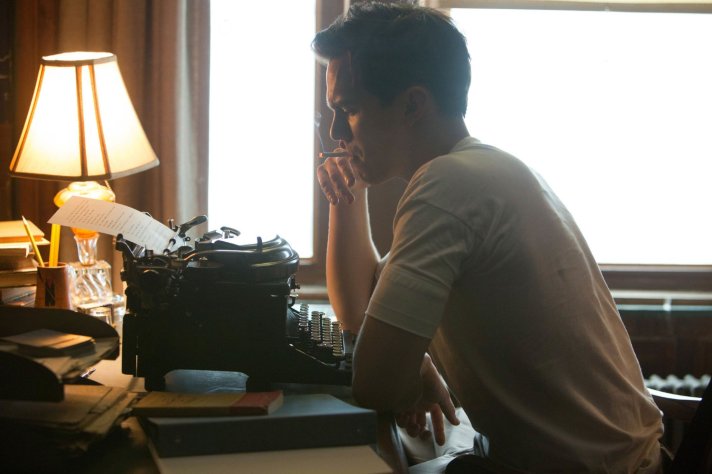