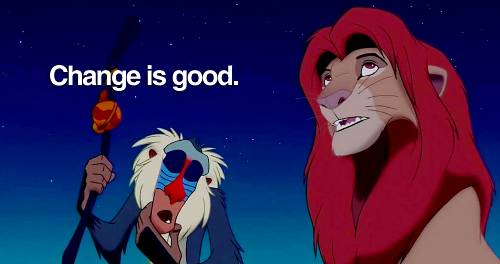 Back in the early days of online video, there was one cardinal rule: Don’t shoot vertical video. That was as close to a mortal sin as you got. Everything was designed for landscape video viewing, so vertical videos displayed with window boxing on the right and left, creating a sub-optimal experience. That was in line with every other video presentation, from widescreen TVs to computer monitors, with 16×9 displays becoming the norm for both.

The emergence of mobile phones and the default portrait mode of social apps like Snapchat have upended that norm. Shooting vertical video is now common, with even platforms like YouTube adopting features that make watching them easier.

What’s important to remember is that technology always disrupts not only production but also consumption. The advent of cassettes made music far more portable than it had been with LPs. Instant cameras meant you could quickly evaluate the quality of your photo. Both of those, as well as countless others, have evolved since then as well as digital and mobile technology began to emerge.

Those changes in technology have brought with them changes in consumer behavior. The study shared there shows people are moving away from TV in favor of linear broadcasts, part of a broader trend moving away from larger screens and toward entertainment enjoyment. News consumption is not only shifting to smartphones but two-thirds of U.S. adults now use social media, primarily a mobile activity, as their primary news source. That Pew study shows that those who go to social networks are mostly supplementing that with the apps or mobile websites of news organizations.

Changes are coming so fast that cord-cutting forecasts have been adjusted because initial models were too conservative. That’s being driven by the emergence of more and more OTT platforms and services. Those services are off to a slow start at the moment and aren’t contributing much to the revenue of their parent companies. That might change, though likely not without some shakeout in the market, or it might not and these will remain niche products.

I’m not a huge fan of vertical video. But I also wasn’t a fan of square photos until Instagram popularized the format. Too many flashbacks to my old Kodak camera that shot that way. But evolution is the only constant in the media world, so it’s best to buckle up and go along for the ride.