It’s hard to pick just one of the big pieces of news around social – particularly live – video that seems like the biggest change.

First there was Twitter, which expanded the length of videos anyone can shoot and share to 140 (natch) seconds. That’s almost a 3x increase from the previous 30 seconds everyone has had access to, though certain brand partners and advertisers can upload and share videos up to a few minutes in length. 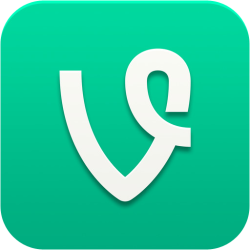 Vine also has lifted the six-second limit and bumped it up up to 140 seconds. You *can* still do just six-second videos but now those six-seconds can act as teasers for longer videos. They’re positioned in the post as being like trailers for a longer movie, but my sense is they’re more like an excerpt for a longer story you’re being asked to read. Some partners will have access to videos of up to 10 minutes and Vine is finally doing something creators have long asked for, opening up monetization options for those loyal creators. 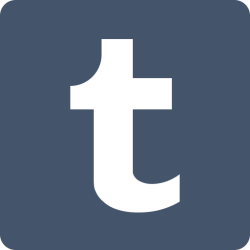 Next up, Tumblr, after a few days of teasing things, announced live video is coming to the social blog platform. It’s not native live video like on Facebook, Snapchat or Twitter but works with YouTube, YouNow and other video partners to make it happen. Live videos get posted to your blog and show up in people’s dashboards just like any other post and is archived just like any other post. There don’t seem to be any time limits on live videos here.

Finally, it wasn’t a product announcement but Instagram, while touting hitting 500 million users, called out the fact that it expanded video length from 15 to 60 seconds as one of the reasons it’s continuing to see such strong user growth. And it says it’s become a breeding ground for a whole new group of up-and-coming talent that’s attracting brand sponsor and other attention, a clear shot at Vine.

But what we’re losing is any sense of permanence. All of these videos are here and then they’re gone, thrown down the memory hole either of disposability – Snapchat – or of lousy search features on Facebook and elsewhere. All of these are gone…like teardrops in the rain.

Despite all that, there are now even more options for content marketers to take advantage of in terms of social video, either through their own efforts, “influencer” programs or other executions. This shouldn’t be the first time anyone is thinking about video tactics – you should have had that conversation in 2008 and been building on it and adapting it since then – but it does add more considerations and options to the toolbox.