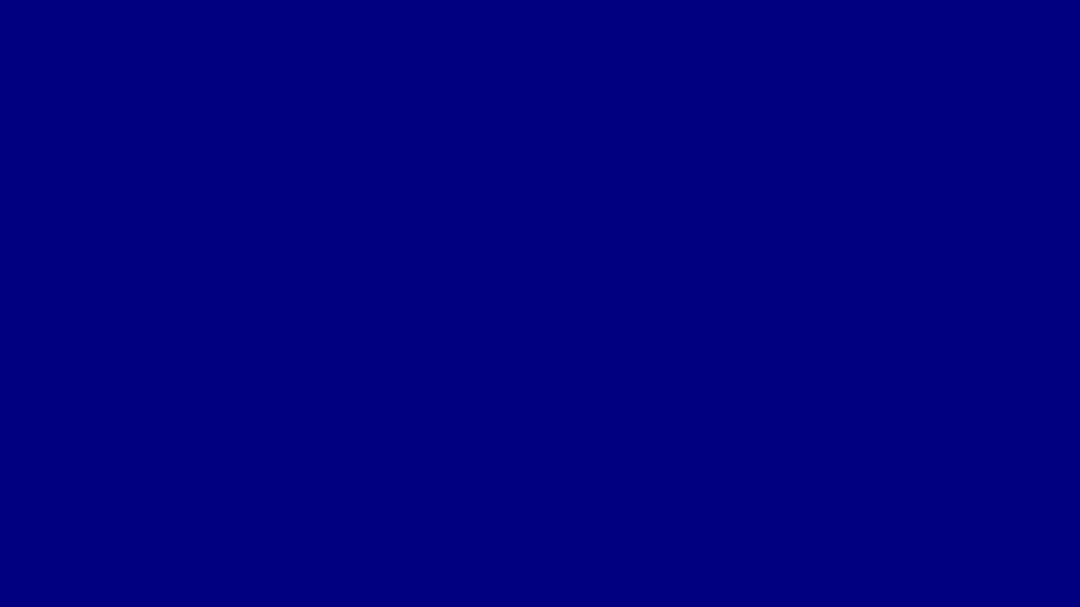 A brief list of realizations over the last couple weeks.

That any claims by conservatives to fiscal responsibility on a national level were never in earnest.

That criticisms of individuals who find themselves in hard financial times apparently don’t apply to corporations.

That apparently the entire U.S. economy is so precarious it’s subject to complete collapse if forward momentum stops for as little as a month.

That such precariousness is likely due to the unending focus on growth instead of solidifying and stabilizing a business.

That the official unemployment rate, already coming under increased scrutiny, is a false number that masks the reality of underemployment and low wage jobs many people have.

That those in positions of power feel immune from repercussions.

That the last 20 years of destruction that’s been wrought to the healthcare industry through corporate mergers and private equity control is finally coming back to bite us, though without those responsible being held accountable.

That industries asking to be bailed out for the second (or third) time in two decades should be laughed out of the room.

That the lack of a plan to immediately nationalize the workforce as it’s laid off en masse is irresponsible.

That the inability of most media outlets to put the stories of today in the context of the past is a massive problem when informing the public.

That anyone espousing a dislike of government and its structures should be forcefully kept away from the levers of power.

That people are stronger than anyone who would keep them down realize and that strength will be felt in the very near future.