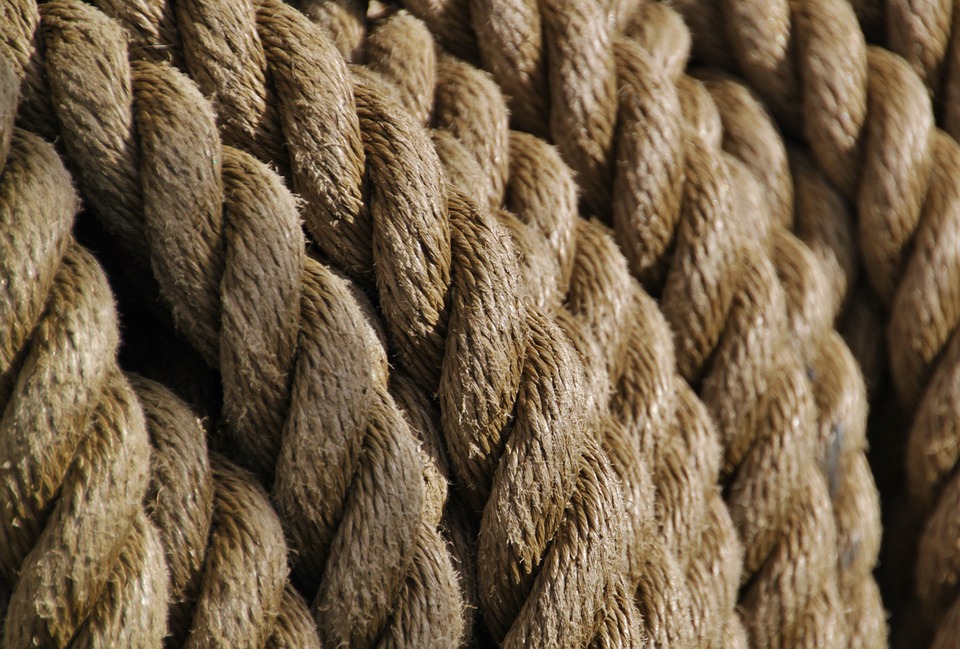 First it was Spotify Premium and Hulu being available for a combined $12.99 a month.

Then it was MoviePass and iHeartRadio offering a three-month combined package for $29.99.

Most recently it’s Comcast announcing Netflix will be part of a subscription package, though that’s technically just an expansion of an existing deal.

If I didn’t know any better I’d say we have a trend on our hands.

Spotify/Hulu seems to be a case of two companies hoping to draft off each other’s success in an attempt to convert more paid subscribers. I’d peg Hulu as the junior partner here despite it being the older company, hoping the $3 additional dollars people would pay on top of the Spotify Premium membership brings more attention to both its catalog and original programming.

MoviePass/iHeartRadio is the most suspicious of the pairings. The deal was announced before an analyst report saying MoviePass is hemorrhaging money but after iHeart declared bankruptcy. Again, iHeart is the one with more to gain from the deal since MoviePass, despite its financial issues and unsustainable business model, has been the subject of a lot of media buzz, most recently around its acquisition of Moviefone.

Comcast/Netflix appears to be more of a partnership of equals, which is saying something when one is part of a massive multimedia conglomerate and one is a single-play streaming video subscription service. The addition of Netflix to cable packages when Netflix’s business model is to disrupt traditional cable packages means Comcast wants to keep its enemies close, positioning it to the audience as just another premium cable channel.