The Last of the Mohicans (25th Anniversary Flashback Marketing): Overall it’s sold as a mainstream drama for discerning adults, neither a blockbuster nor an art-film but combining the best elements of both.

Box-Office Top Five: Kingsman Conquers: I was a bit surprised to see Kingsman: The Golden Circle was successful at dethroning It from the top of the box-office heap this past weekend. 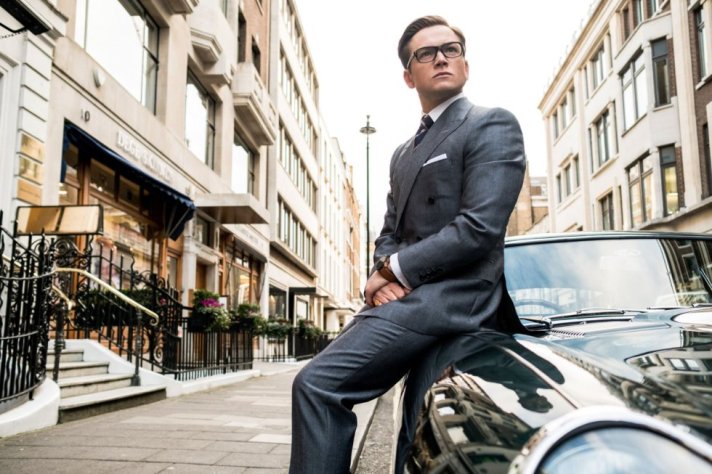 American Made – Marketing Recap: The combination of a limited marketing campaign – just one poster and just one trailer for a Tom Cruise movie! – and a publicity push that didn’t include the star almost at all make it a lackluster overall effort.

When You Don’t Care About the Backstory: Personally, I prefer the kinds of movies that don’t explain every plot contrivance. Leave something out there for the audience to scratch their heads over.

Our Souls At Night – Marketing Recap: While current, younger actors are often great, there’s nothing quite like the older generation that brings with it the ease and charisma of the old days of Hollywood.

John Denver is Big, But Does He Make the Marketing Cut?: While Denver’s popularly may be resurgent, it’s still not mainstream enough to become part of the sales pitch for those movies.

Mark Felt – Marketing Recap: The marketing is a bit dry and stuffy, clearly selling the movie as a prestige release coming out in the early weeks of awards season. 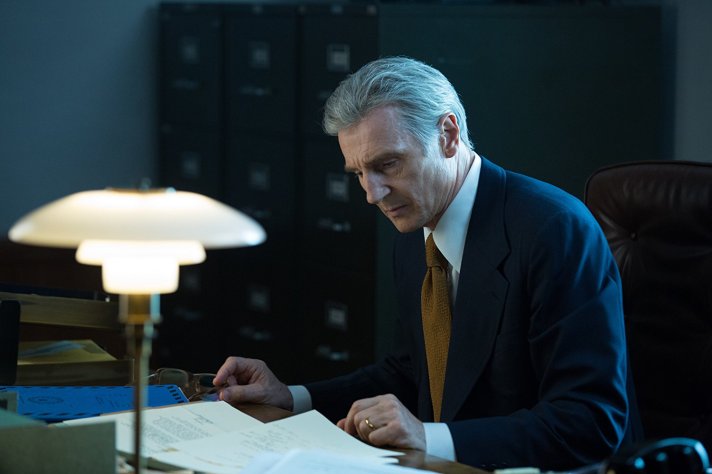