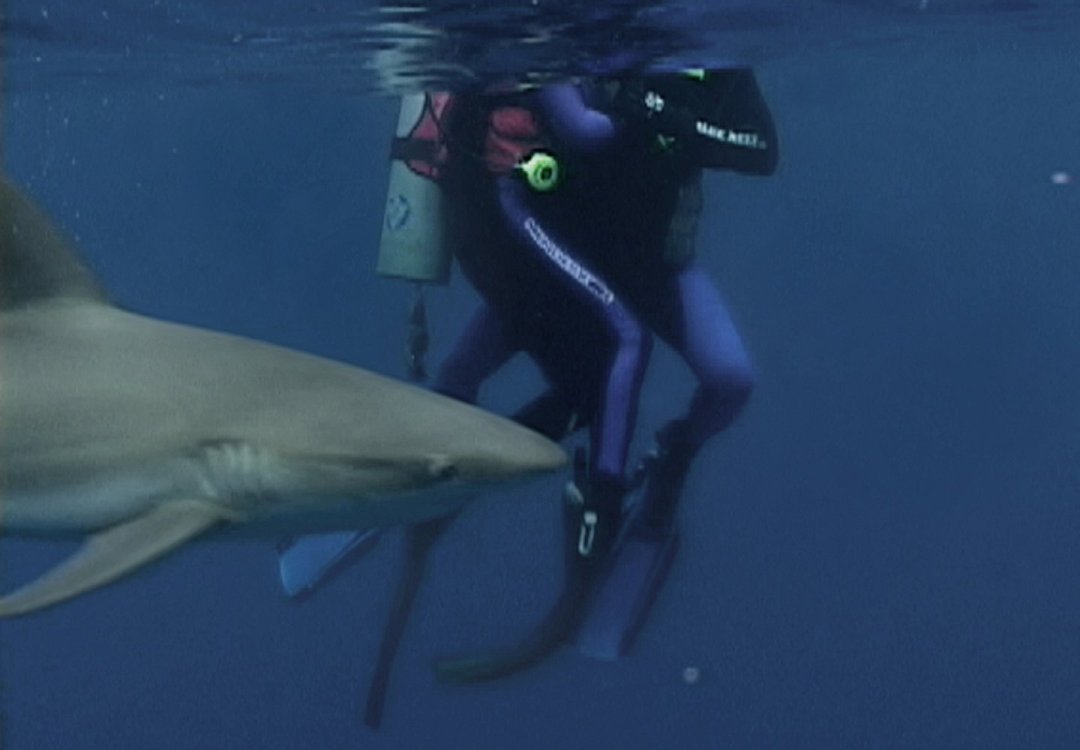 You can read my full recap of the marketing for Open Water at Film Threat.

Let’s review the campaign for Open Water, the recent release from Lions Gate. The movie revolves around two scuba divers who become stranded in the ocean after being separated from their tour group. Opening on 47 screens – an extremely small number in comparison to the thousands that major studio releases such as Collateral or The Village are released to – “Open Water” grossed around $24 million in its first weekend.