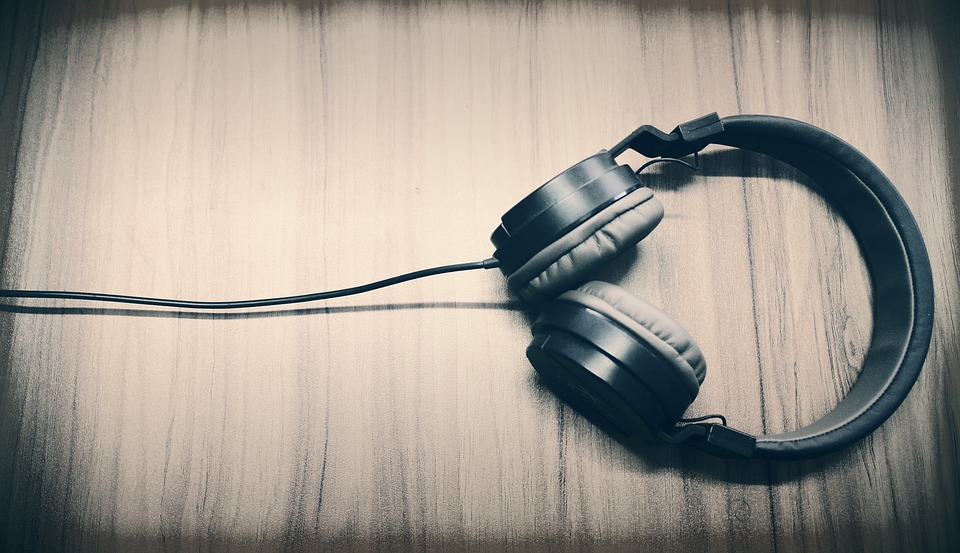 Music As Productivity Help or Hinderance

Walk through an office and you might see some people sitting at the desks working while they have headphones of some kind in or on their ears. Some companies don’t allow this kind of activity, restricting employees from listening to music or anything else, or they might have something playing over speakers in the office for everyone to listen to. Different workplaces will have different rules for different reasons.

The science behind those policies as well as people’s desire to do so varies. Some studies say listening to music hampers creativity while others say it enhances productivity. Still others say it may feel like music is helping you be more productive, but it’s actually an illusion because you’re just in a better mood.

As with most things, the reality of the situation varies greatly from one person to another.

The structure of music is calming to otherwise overactive brains, it fires synapses that inspire creativity and otherwise helps keeps our attention where it should be, which is on the work at hand. That’s largely because listening to music releases dopamine, which is short supply for some people. It’s almost as effective as medication for people with ADHD and so may help them be more genuinely productive because it helps them focus.

For other people music will be a distraction and hinder their work. A writer friend of mine has said he can’t have anything with lyrics on while he’s writing since the words literally get in the way. I’m different and find having music on while writing to be a great help.

The only reason this is an issue for employers is that having a central office is still the default situation and they need to consider the environment being created for everyone, not a subset of workers. Office policies are often written to reflect the attitude of executives and owners, so if they have a problem with someone doing their work with headphones in then no one will be allowed to do so.

It’s an area where more flexibility – or at least the recognition that there isn’t a one-size-fits-all approach to something as individualistic as listening to music – would be good for everyone. There are so many different conclusions about the impact music has on productivity and creativity because the responses one group of 100 people has may be different than the responses you get from another group of 100 people.

As with most things, the one rule should be that as long as someone’s preference doesn’t interfere with that of their coworkers it should be fine. Listening to music can be allowed so long as headphones are in and the volume isn’t so high that the next person over can hear and be distracted by it. Someone who doesn’t like music being played shouldn’t be able to deny others the ability to do so if it helps them.

That’s the same standard most workplace behavior should be judged by. Everyone has their own methods of enhancing their productivity, so workplaces should practice a “stay out of people’s way” approach, allowing individuals to do what works for them, including choosing to listen to music while at work or choosing not to.