I Don’t Need to Outrun The Bear…

That old saw about the requirements to survive a bear attack (it ends with “…I just need to outrun the guy next to me.”) keeps running through my head as I both read about how The Mummy couldn’t make it past Wonder Woman at last week’s box-office and how early reviews of Cars 3 seem to say “Well, at least it’s better than Cars 2.”

The critical drubbing The Mummy received seems to have awakened a new appreciation for the 1999 movie of the same name starring Brendan Frasier, which I remember as alright but certainly nothing I thought about even a year later, much less 18. Writers of hot takes seem to think that this Tom Cruise version needed to or should have been better than that one and the fact that it’s not is a knock against it. Similarly, the comparison of the third Cars entry to the second is natural. Both of these are inconsequential, though, in the hard calculus of actual ticket sales.

The Mummy (2017) didn’t need to be better than The Mummy (1999) or The Mummy (1932). Each can and should have their own value as movies, judged on their own terms by critics. Those movies are, to use the opening joke as an analogy, the bear and that’s not what needed to be outrun or beaten.

No, each week you don’t need to beat the bear, you just need to outrun the guy next to you. In the case of The Mummy, that meant Wonder Woman, Captain Underpants, Pirates of the Caribbean and now Cars 3 and other new releases.

When Cars 3 underperforms this weekend (at least that’s my guess based on the very strange marketing campaign for this second sequel) there will be plenty of analyses that compare it to the previous two movies in the franchise. But that’s the wrong measuring stick to use. 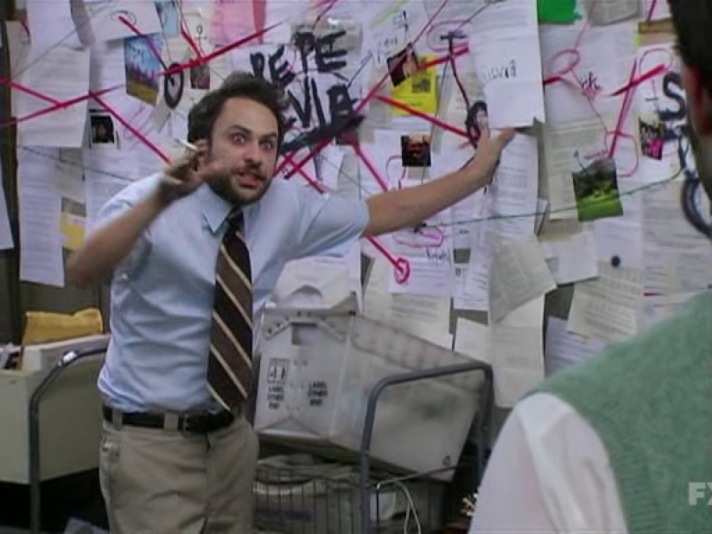 That’s why I don’t get why more people aren’t paying more attention to how these movies are sold on a regular basis. If you want to look at why one movie did or didn’t succeed, I don’t think it’s because audiences were comparing it to other films that came out 20 years ago or whatever. It’s because the trailer didn’t make a compelling case for them to choose that over another entertainment option. It’s because the word-of-mouth for this movie is so strong it’s become the default topic at work or on Facebook among friends. Not that those contextual factors critics and others focus on aren’t relevant, it’s just that they don’t tell the whole story. More accurately, those perspectives leave out a wide variety of inputs and variables that have had just as much, if not more, impact on the decision making of the audience.

I’m all for putting movies in historical context when analyzing their box-office fate. But they also need to be put in their immediate, timely context as well.