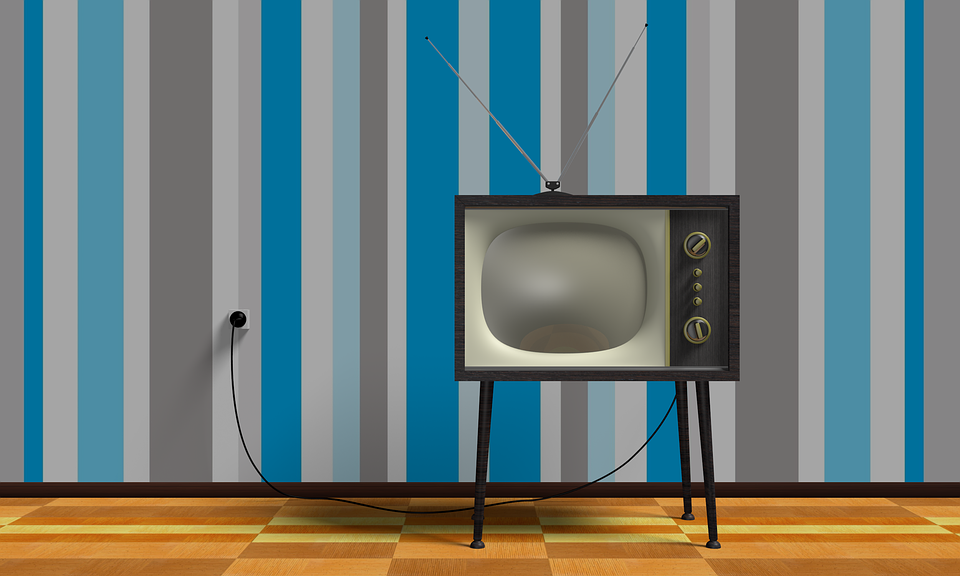 “Brand Safe” Has Never Been a Thing

Last week AT&T made headlines when it was revealed it would once more be advertising on YouTube, something it hadn’t done in two years after discovering to its great dismay and shock that those ads might be appearing alongside offensive – or at least questionable – material. The company had decided that YouTube had addressed those concerns and assured it those ads would receive more favorable placement.

At the same time, those same concerns about content on Instagram aren’t dire enough to result in advertisers leaving that platform anytime soon as they still want to reach the audience there.

These conversations are the same ones that have been around since the early days of social publishing, as brands at one point were concerned about their Google Adwords ads showing up on offensive blog posts. There’s always been a fair amount of hand-wringing about online advertising and consumer-generated media. The fear is that if your ad shows up alongside some piece of neo-Nazi propaganda it might harm your band reputation.

It’s worth considering, though, just which platforms or media outlets may by any stretch of the imagination be called “brand safe.”

In the last few years we’ve seen a number of instances where advertisers have been pressured through boycotts to stop advertising on various Fox News shows featuring Tucker Carlson, Laura Ingarahm and others. Those shows regularly feature all sorts of white supremacist talking points, nationalist rhetoric and lots more of what could generally be considered hate speech. Many of those stoppages have been short-lived, though, with either the original advertiser returning or new ones coming in to fill the void.

While those are extreme examples there’s plenty on TV or radio that could be considered controversial or too edgy for brands to want to be any part of. Yet you rarely hear about that sort of concern being expressed. The reach and influence of those media platforms, just like Instagram is now, too great to spur companies to take actual action.

There’s always a fair amount of risk involved in any marketing. Sometimes that means your ad or other message is going to be seen during or along with content you may not wholly approve of. Two main differences are in place now, though.

First, it’s no longer just large companies producing the ad-supported media, even if they are still the ones providing the publishing platform. Advertisers aren’t placing their ads alongside YouTube’s video, for instance, they’re placing it against PepeICE4Evah’s video that’s hosted on YouTube, which is very different.

Second, the ability to pick and choose where and when ads are displayed is much more granular. YouTube and other platforms have introduced tools along advertisers to whitelist or exclude certain content or producers because of what they’ve put out in the past. So the advertiser has more control over the situation than they did when mass media was the only game in town.

Put together that means the amount of risk that brands even have to consider being comfortable has diminished to some extent. When it does become an issue, then, they are extremely sensitive to even the slightest threat, pulling ads from Fox, YouTube or whomever else as long as the math of “whose loyalty or trust will we gain” and “whose loyalty or trust will we lose” works out in their favor.

And there’s the key to this. No platform or outlet contains material that’s 100 percent safe to advertise against. This is all extremely situational, depending to a large extent on whether there are dollars to be gained or lost by taking one or another action in any given situation. When a platform is considered “brand safe” it means they have decided their corporate reputation will incur minimal damage, not that they necessarily approve of the content the ads appear within. It’s simply a pragmatic calculous being used, not an indication of brand values.