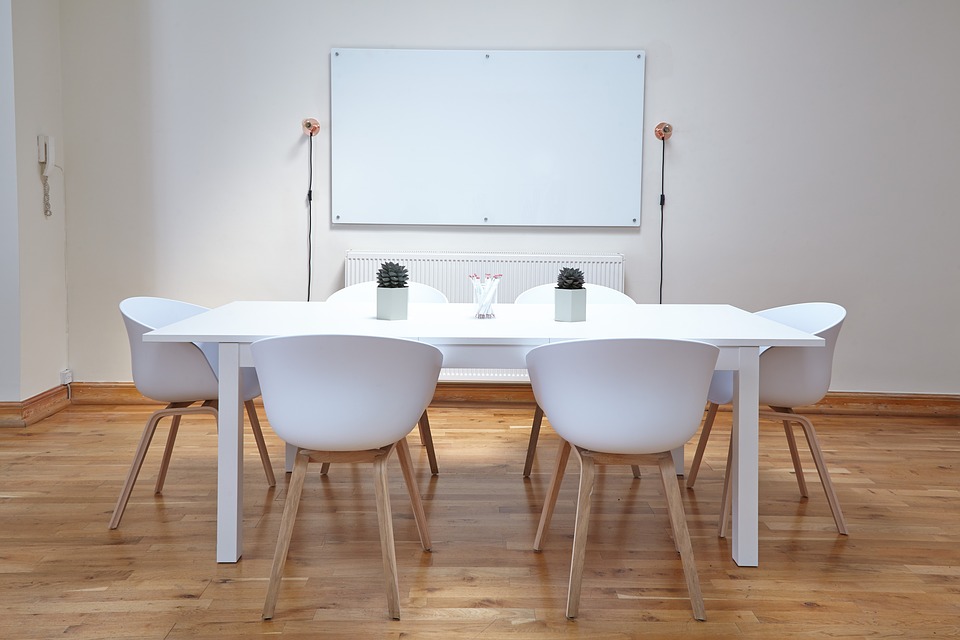 The Great Burden of Business Owners

A lot has been written in recent months about the tight labor market in the U.S. Businesses are having trouble finding and retaining workers for a variety of reasons and it’s causing problems in production and other aspects of operations. One recent example is this MarketWatch story, from which these two paragraphs jumped out at me.

More people are earning higher pay and job switchers especially benefit as firms compete to hire them by offering better wages and benefits.

It’s a big headache for businesses, though. Not only do they have pay higher labor costs, they can’t find enough talent to raise production to meet growing demand. Some companies even have to reject new orders because they cannot fill them.

Let’s dissect each element there since there’s a lot to take issue with or call out.

More people are earning higher pay: Nope. Overall wages are stagnant and the purchasing power of those wages has fallen, especially for younger adults.

…and job switchers especially benefit as firms compete to hire them by offering better wages and benefits.: Again, it’s questionable at best whether any great number of people are being offered higher wages. And “benefits” is a squishy term that is often vague enough to include the ping pong table management put in the lobby at the same time it reduced its contribution to your health plan.

It’s a big headache for businesses, though: Oh my stars and garters, someone catch me I am getting the vapors. Heaven forbid they do anything difficult.

Not only do they have pay higher labor costs, they can’t find enough talent: I’m going to stop you right there. We keep being told the job market is tight and that there are more jobs available than people to fill them. But while the unemployment rate might be at or near an all-time low, so is the workforce participation rate. So fewer people are even trying to look for jobs. That means there are tons and tons of people out there – the US population hasn’t shrunk – that could be hired, it’s just that none of them are being hired.

…to raise production to meet growing demand: Productivity has been a constant theme in stories about the labor market. Basically, the economy grows when productivity grows, but productivity has been flat because, along with demographic shifts, technology hasn’t advanced to substantively aid it. The solution would be for companies to invest more money into capital expenditures, but they’re not doing that right now. Instead they’re either spending their tax reform-enabled cash windfall on stock buybacks or not investing in technology and capital out of fear of what might happen as tariffs escalate.

Some companies even have to reject new orders because they cannot fill them: Here’s an idea to solve this problem: Hire more workers, pay them a better wage and give them the tools they need to fill those orders. Maybe even divert some of the lobbying power currently devoted to avoiding various regulations to push for immigration policies that would expand the available workforce.

On top of all that, don’t try to make me feel bad for a situation you’ve created for yourself.