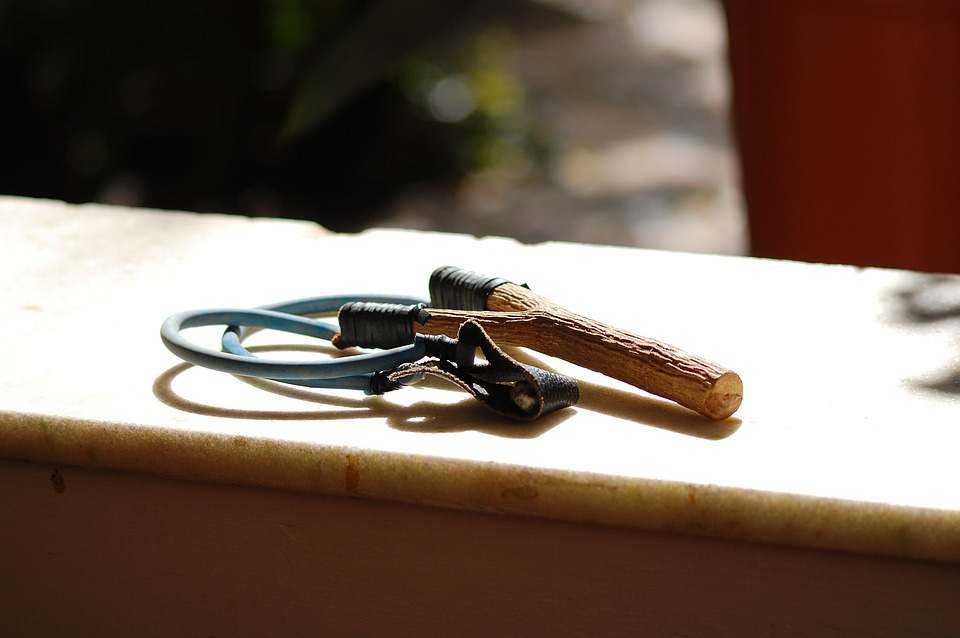 Something weird happens when a company attains a certain scale, and particularly when it moves into the position of largely dominating its market: The media begin to treat it as an assumptive leader, the yardstick by which all others in that market are measured. See if this headline framing seems familiar:

Get the drift? I understand why this happens, of course. As these companies grow they garner more and more coverage, so readers are likely to be familiar with them. So they are used to create a level of instant familiarity with the audience, who can quickly comprehend what they’re about to read.

The problem with this framing is that it turns the named company into the gold standard, assigning some amount of infallibility and prestige that has more in common with an op-ed than news reporting.

It’s objectively true that a new coworking company *is* a competitor to WeWork. But it’s also going up against every other similar company operating in the markets it’s active in. And yes, Facebook is the BSD of social networks, so everyone is technically vying to take whatever percentage of its market share they can.

That headline tic, though, only serves to reinforce whatever dominance there may be. If you view everyone who comes up as taking a shot at the king, you are by necessity acknowledging the party sitting in the throne as that king. That only serves to increase whatever power the market leader already enjoys, thereby diminishing the up-and-comers.

Consider, then, how different the same stories might be if they used these headlines instead:

Very different impression, right? Suddenly we’re thinking about *that* company, not immediately considering them an also-ran to someone else.

There’s a very real problem right now where too few companies – Facebook, Google, Amazon and a couple others – have a great deal of power over everyone’s lives. That problem isn’t going to be solved if the media keeps framing all competition as pretenders to the title instead of a new service offering something new (or not in some cases) to the market people may find intriguing.

One thought on “Media Challenge: Abandon the David vs. Goliath Narrative”