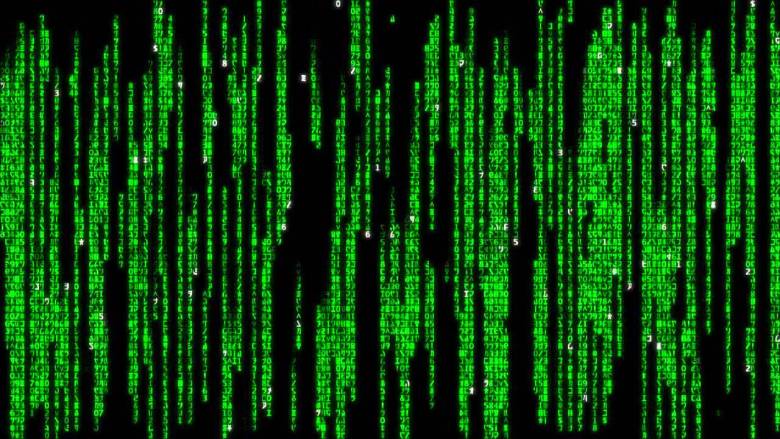 It’s The Clients’ Data, They Should Have It

One of the frequent points I see offered in the multiple stories over the last year about how more and more companies are taking creative and media-buying responsibilities in-house is that they want to make sure they, not an advertising or public relations agency, own the data. The company wants to make sure it has access to that raw information so they can make decisions both today and tomorrow based on it.

Putting aside how, post-Cambridge Analytica, we now view audience data in a slightly different light, I don’t disagree with the basic premise. In my experience working in PR firms, clients have occasionally requested the data we’ve been collecting and using to help craft and make adjustments to a program we’re running with or for them. This usually comes after someone (often not the people we’re working with regularly) begin to think the reports being provided are insufficient in some manner, or that we’re making the wrong decisions based on the available metrics.

I’ve usually taken the position that such requests are fine. This is data that’s being collected on their behalf, so they can take a look at any time they want. With a few exceptions, very little of the kind of data that’s being collected and used is proprietary to the agency in any way, shape or form, though that may be different at other firms. If we’re just talking about the kinds of numbers that come via monitoring and reporting tools or general audience profiles, I’ll happy send along a spreadsheet or seven for someone to chew on. That’s for two reasons:

First, I’m confident enough in my decisions that I’m not afraid to have them challenged. I’ll defend the calls I and my team have made. If you’d like to offer an idea I’ve already assessed and rejected, I’m happy to tell you why.

Second, I’m (usually) always open to someone catching something I’ve missed. If you can make a reasonable and demonstrable case for me to change my mind and approach on an issue or tactic, let’s have that conversation.

There are, though, a couple points where such conversations don’t always go the way a client thinks they’re going to:

I’ve often thought outside firms and agencies were actually better positioned to push back on not only these kinds of points but other opinions and ideas than in-house stakeholders and marketing professionals. A recent op-ed at Entrepreneur throws quite a bit of shade at the idea of working with a PR agency in particular, warning against “vanity metrics” and the “temporary” nature of the success offered by firms. That may be true, but the problem there is you’ve hired a bad firm, not that all firms are going to steer you wrong.

Instead, look at the benefits of working with an agency, particularly when it comes to providing guidance and recommendations on programs. Sure, there are plenty of examples where a firm will just nod along with a client regardless of how bad an idea is because they’re afraid of losing business, but again that’s more indicative of you working with the wrong agency than anything else. A good one that hires smart, critical-thinking individuals and then supports them, will be able to tell you when a bad idea is being considered on any number of fronts.

That’s because they presumably have the freedom to do so. They exist outside the company’s internal power and political structure and so aren’t as susceptible to the kind of groupthink that can result in poor or ill-thought-out decisions being made. Sure, there are still some considerations to be made in where and when to die on a particular hill, but in my experience those are not only different but less frequent when you’re coming at the conversation from the outside.

Not only that, but agencies are going to have the kind of array of perspectives that allow metrics and data to be pondered from a number of points of view, the variety of which aren’t usually found in-house at all but a handful of companies. That can be incredibly valuable as having who’s unafraid to say something is a bad idea but has the resources to call on to explain why that is, that it’s not just them shooting something down because they didn’t think of it, often helps avoid embarrassing situations from the outset instead of trying to minimize the damage after they occur.