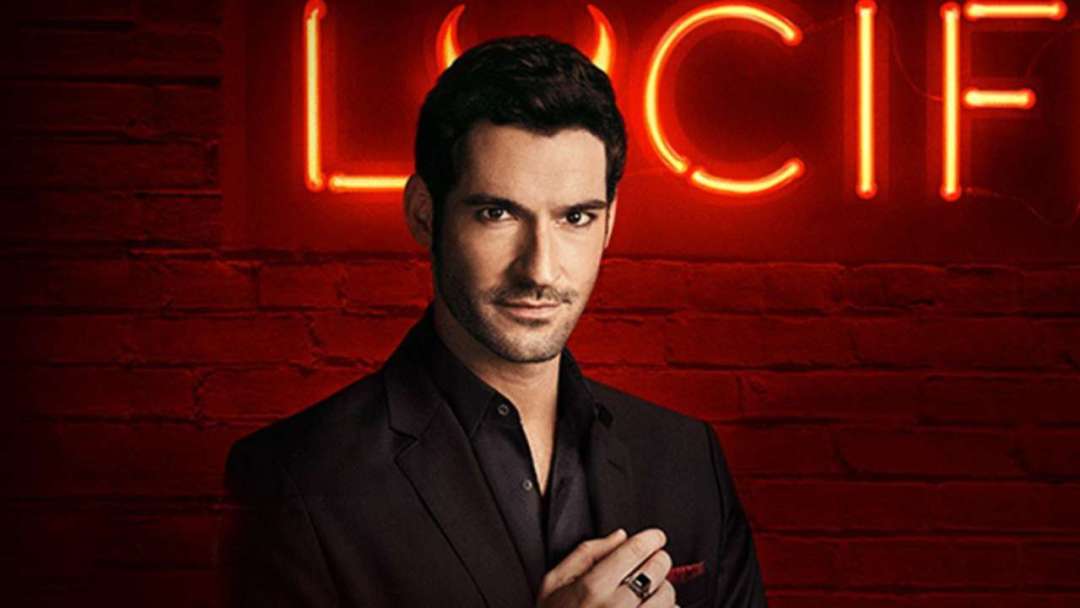 Offering Closure to Fans and Storytellers

The end of last week was a damn bloodbath in the TV industry. One after another, shows were axed by networks for one reason or another. Angry fans tweeted in disgust and disappointment at how shows like “Brooklyn Nine Nine” were canceled (though that was eventually revived by NBC, which produces the show to begin with) while “Last Man Standing” was brought back after only a couple years, seeming buoyed by the same “We need to appease conservative white audiences feeling excluded by only representing 70% of characters on TV” mindset that has given us a new season of “Roseanne.”

One of those given the axe was “Lucifer,” a broad adaptation of the Vertigo Comics series. Like many genre shows, it featured a number of ongoing story arcs and plots and the cancellation came as a shock to the cast and crew. Showrunner Joe Henderson said the following on Twitter:

We created a season finale with a huge cliffhanger so that there was no way Fox could cancel us. Instead, we're going to frustrate the hell out of you fans. I'm so sorry for that. #Lucifer

On the other side of the coin, Fox gave a renewal to “Gotham,” the Batman prequel series, with the network noting that this would be the final season for the show. Having that expectation set will allow the writers and producers to give the show a natural ending. They can tie up loose ends, bring characters to a logical (at least on the show’s relative terms) finish line and otherwise punctuate the story they’ve been telling. The creators of “The Last Man on Earth” want that sort of opportunity as well after news that show would not be returning.

It might be slightly overblown, but there is some credence to the idea that people are hesitant to become invested in new shows because they just don’t know if they’re going to last long enough to warrant paying significant attention to. You read all the time about how once a show gets a “back nine” episode pickup, VOD purchases of the show spike as audiences decide it’s safe to jump in and get to know the the characters. It’s one reason why, to some extent, streaming services continue getting people’s attention: People know at least that a full season arc will happen.

There’s something to be said for the “# seasons and a movie approach” that, as I shared the other day, is being taken by Netflix regarding “The Unbreakable Kimmy Schmidt.” That company has also let the creators of the popular “Sense8” produce a final story that would wrap up some storylines.

It’s about allowing for both storytellers and audiences to feel some sense of closure. The creators can close out the books on the story they were trying to tell while the audience isn’t left with an unresolved cliffhanger, as will apparently be the case with “Lucifer.” It would be interesting to see more network – including Netflix, Amazon, Crackle and others – build this kind of thing in to their decision making. “The show won’t be coming back, but we will air two two-hour specials in the next three months that will finish things off” would be a great message to send to fans that their devotion and attention were valued and to creators, who could do what they could to bring things to an endpoint.