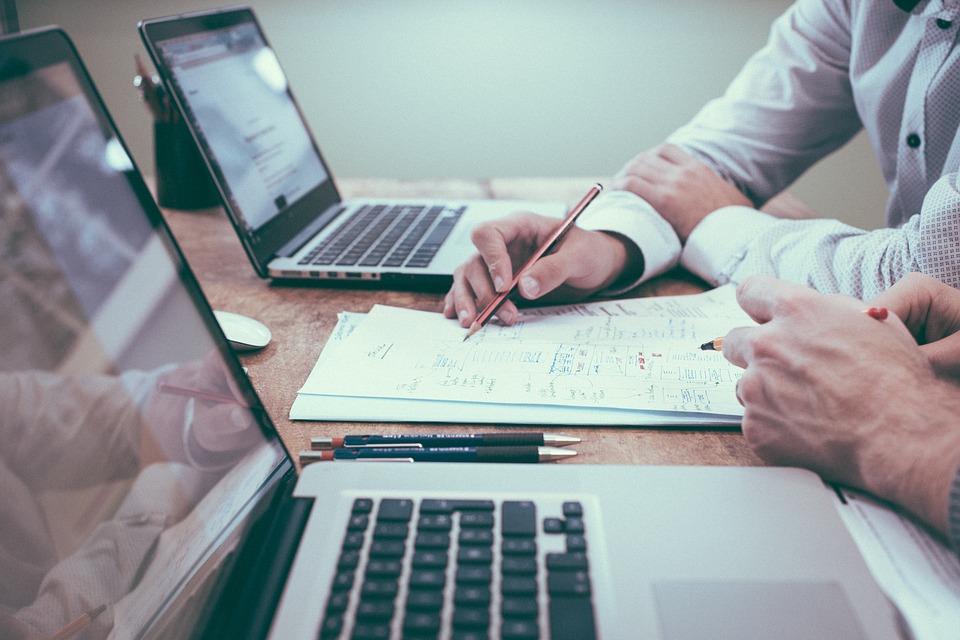 Who Really Earns That Paycheck?

A story last week in Variety recounted and broke down the salaries received by the CEOs of some major media companies. The story features a discussion of the various issues facing the CEOs and has at least one person pushing back on the lavish compensation bestowed upon them. Here, though, is the key graf that brushes such hand-wringing aside:

To be fair, the job is fraught with peril. Many of these media chiefs are navigating a rapidly changing world order, one in which movie attendance is slipping in popularity and cable cords are being cut. If that’s not enough, there’s a massive wave of consolidation afoot among the traditional media giants, as a way to compete in the direct-to-consumer space with streaming powerhouse Netflix.

Good point. These are legitimate challenges each one of these leaders faces. And in a free market if you’re able to find someone willing to pay the amount you’re asking for, good for you. That’s how this is supposed to work.

So let’s ask the question Variety does: Are those CEO paychecks and benefits packages commiserate with their position?

The idea that, in the media industry, those salaries are in some way justified by virtue of the upheaval they need to guide their organizations through has some merit. There’s a lot going on and some tough calls need to be made. The same can be said of retail and other industries as well. Someone who’s able to make those tough calls necessary for the survival of the company is, if successful, worth it.

Where such rationalization falls apart is that they infrequently feel any adverse consequences from the decisions they make, even if it ultimately means the company fails. Consider how many former employees at Toys R Us are pushing to get some kind of severance pay for their years of employment there, something being denied to them even as the private equity gurus largely responsible for the company’s bankruptcy are walking away with hundreds of millions of dollars.

Executives often receive massive bonuses when they help a company survive a downturn, even if that survival necessitated laying off vast swaths of the workforce. Even when a company fails, the higher-ups – the ones who made the decisions that drove the company into the ground – walk away with golden parachutes and are quickly snapped up by another organization.

Meanwhile, the line workers are left with next to nothing. The company may promise assistance with skills training or something like that, but how many people who are living paycheck to paycheck have the kind of time to take advantage of those programs? They need to find another job immediately just to keep food on the table and a roof over their family’s head.

Put more succinctly: The consequences of changing industry landscapes are felt most acutely by a group with little power to change their fate while executives making broad-reaching decisions are largely immune from any negative repercussions. If compensation were truly distributed according to the exposure a position had to upheavals in the industry, it’s those at the lower end of the spectrum that would be paid better.

The proposed Disney/Fox merger has been positioned as necessary for the survival of both companies in the face of challenges offered by rivals like Netflix, Apple, Facebook and others. How it turns out won’t matter too greatly to the men and women negotiating between the two companies and lobbying the federal government for approval. There have been a lot of headlines recently about how Fox head Rupert Murdoch apparently won’t have a place in a merged company, but I think he’s going to be fine financially, as will his family.

Less certain are the futures of the kinds of people whose positions are more financially tenuous and who are at greater risk of being cast aside in the name of corporate efficiency. Accountants, administrators, production assistants…those are the kinds of persons who are going to feel the impact of the merger because they’re going to be told their positions are no longer necessary. And because this kind of consolidation is happening throughout the industry it’s not as if there are a ton of job openings they can seek out. There may be tough times ahead for them as they need to reevaluate their careers, times that can stress individuals and families heavily.