The Vanishing of Sydney Hall – Marketing Recap: I wonder how much of the decision to, by all evidence, give this movie a lackluster marketing campaign was driven by a combination of the dearth of Salinger biopics that have come out recently as well as A24’s other, more high-profile releases. It’s as if the studio decided this is where they would cut back resources because they needed to be devoted elsewhere.

Death Wish – Marketing Recap: It’s hard to think of a worse time for this kind of movie to come out. We’re nowhere near a point where this kind of message – that violence must be answered with violence and it’s all worth kind of laughing about – is an acceptable one.

Red Sparrow – Marketing Recap: I’ll say this: The campaign never feels manipulative or creepy, charges that were (understandably) leveled against Passengers, her sci-fi film with Chris Pratt from just a year or so ago. It obviously conveys that there’s an element of sexual manipulation to the story – it would be hard not to – but doesn’t make that the central selling point, which is a nice change. 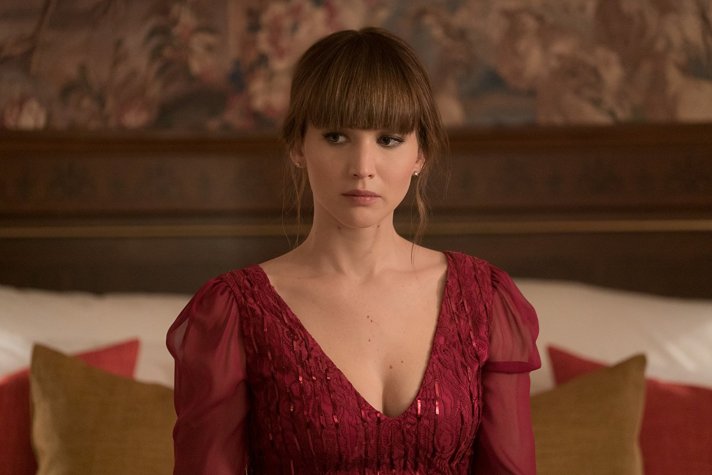 Submission – Marketing Recap: If there’s anything that could still make the film seem attractive it’s the promise of the cast. These are always reliable actors, but as much as we may want to see them, the hope here is that they can rise above the cliched material it appears they’ve been handed.

Upcoming Film Adaptations, March 2018: There are a quite a few movies coming out this month that are based on existing novels.