Half Magic – Marketing Recap: It’s really too bad – and more than a little surprising – that there’s been so little chatter about the film. You’d think that with a message as culturally resonant as this the studio and Graham would want to ride that train as much as possible.

Here Are Five More Recent Vertigo Titles to Adapt After The Kitchen: So, putting aside no-brainers like “American Vampire” and classics like “Fables,” here are five series I want to see turned into movies.

Mute – Marketing Recap: I hope the campaign works. This is clearly a passion project for Jones and he has a loyal fanbase on the internet who have been attracted to his accessibility in addition to his talent. The continued reminder of the film’s connection to the beloved Moon is a big part of that, hoping to turn out the audience that made that film a decent hit.

Annihilation – Marketing Recap: If there’s one positive thing to call out it is that the studio made no effort to hide the fact that this is a female-driven story and that the character’s gender isn’t a big focus, like it’s something they have to overcome. Instead it just…is. That’s going to rankle some ignorant sci-fi fans who still believe the genre should be a boys-only club, but that’s reality, idiots.

Black Panther and the Current State of Science Fiction Movie Marketing: So what’s going on? Why are studios seeming to run away from science fiction? Looking at recent – and upcoming – genre releases some patterns begin to emerge. 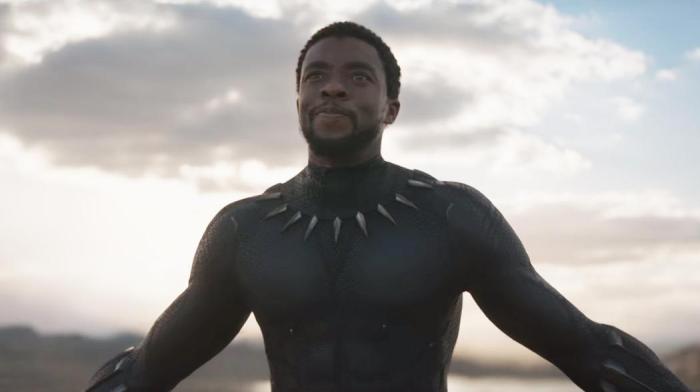 Game Night – Marketing Recap: What to make of this campaign? On the one hand you have, as I pointed out above, Hollywood finally remembering how funny Rachel McAdams is by giving her something to do beyond just reacting to a male co-star. On the other none of the posters use that cast. And there’s almost no publicity effort to speak of.

The Cured – Marketing Recap: I can’t say this is an enormously effective campaign because it’s not. In particular I could have used a bit more publicity and press from the filmmakers talking about what they were trying to do with the story and reinforcing some of its themes. 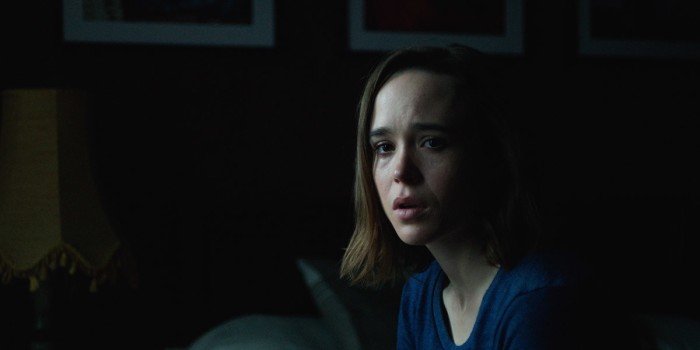