Hidden Figures / Pharrell Williams – Soundtrack Sunday: …it’s a shame more isn’t done with the soundtrack than just invoke the sound of the era. That’s not a bad thing in and of itself, it’s just that more could have been made of the moment with songs that either spoke more directly to, and be more consistent with, the story and cast. 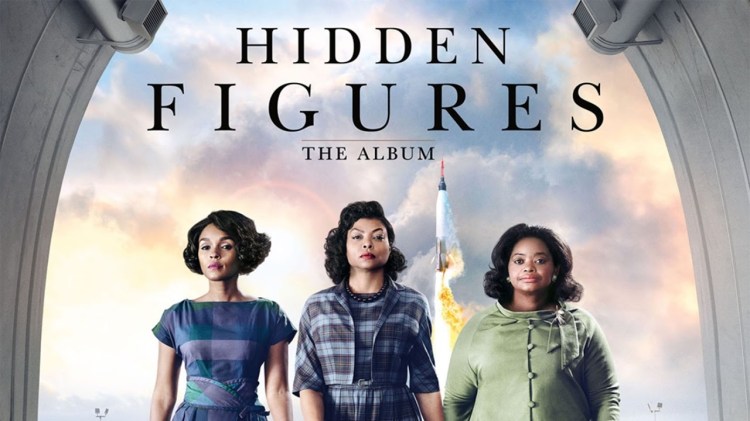 I Just Don’t Have An Oscars Nominations Opinion: It remains difficult for me to get worked up about who was or wasn’t snubbed, though. Sure, I have my opinions and you’re going to have yours and we can debate that. That’s what you do with art, not rate it as if its values can be extolled numerically. 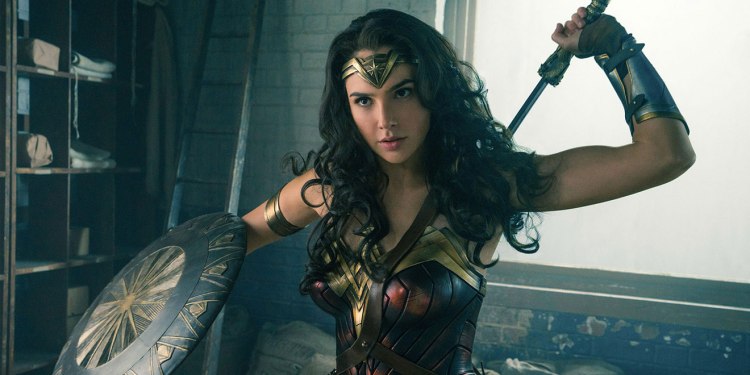 Movie Marketing Is On the Cusp of Major Changes: As January 2018 winds down, the entertainment finds itself with a number of notable events happening. And it’s all taking place when there are some notable marketing and entertainment industry trends that will upend many long-held beliefs and tactics. 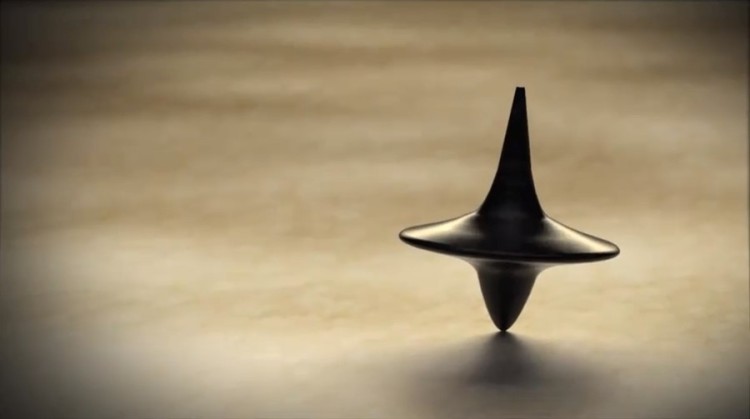 New to Home Video This Week: Professor Marston, The Square and More: Here’s a short list of this week’s new home video releases and how they were sold during their theatrical campaigns. 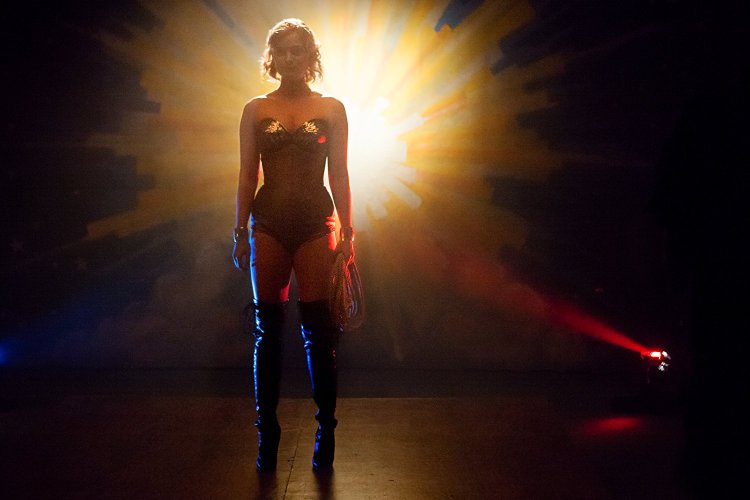 Winchester – Marketing Recap: I’m just not sure the appeal here is going to work. It’s too dramatic for horror fans and too horror-based for drama fans. That splitting of the difference could wind up meaning it fully resonates with a smaller group than hoped. 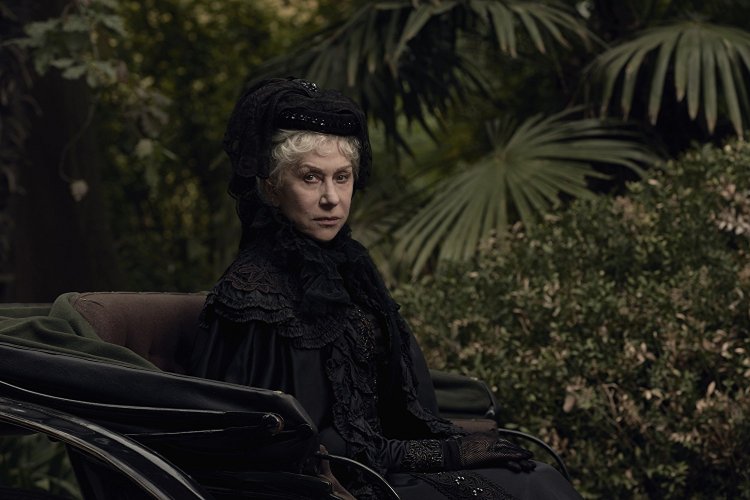 Dundee Was Too Beautiful For This World: Dundee may be all the more memorable because the great marketing campaign wasn’t marred by a movie that didn’t wind up being nearly as funny as the trailers. It gets to live in our memories as a great gag that had us all wondering what was happening and made us remember that cultural moment in the 1980s where Australia was the hot thing, with Mick Dundee in theaters and INXS and Midnight Oil in our tape decks.

Upcoming Film Adaptations, February 2018: February brings with it, as most months do, plenty of new movies based on previously-published works.

Marvel Sells Characters, DC Sells Heroes: The difference in how the audience connects emotionally with the marketing of DC and Marvel films isn’t surprising. There are very different tacks being taken in how those movies are being created. Those differences have their roots, then, in how the characters were originally conceived back when their adventures cost $.05 a month to read in four colors. 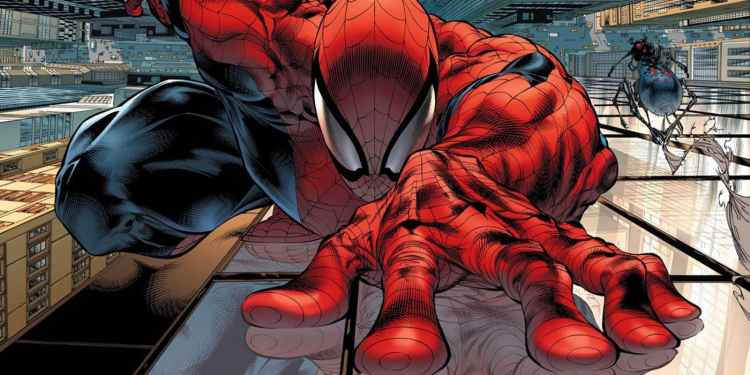 Women Coming to the Forefront in Movie Marketing: …there are shafts of light appearing in the cracks formed by the recent shifts in conversation that hold men accountable for their terrible actions instead of rewarding them while blaming, shaming or dismissing the victims. Those signs of hope are coming from a few recent movie marketing efforts. 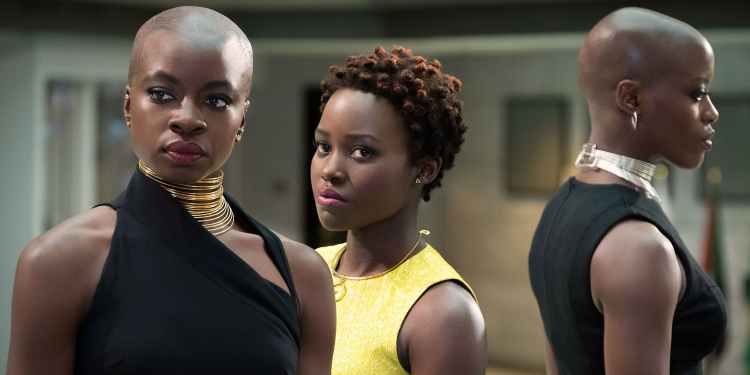