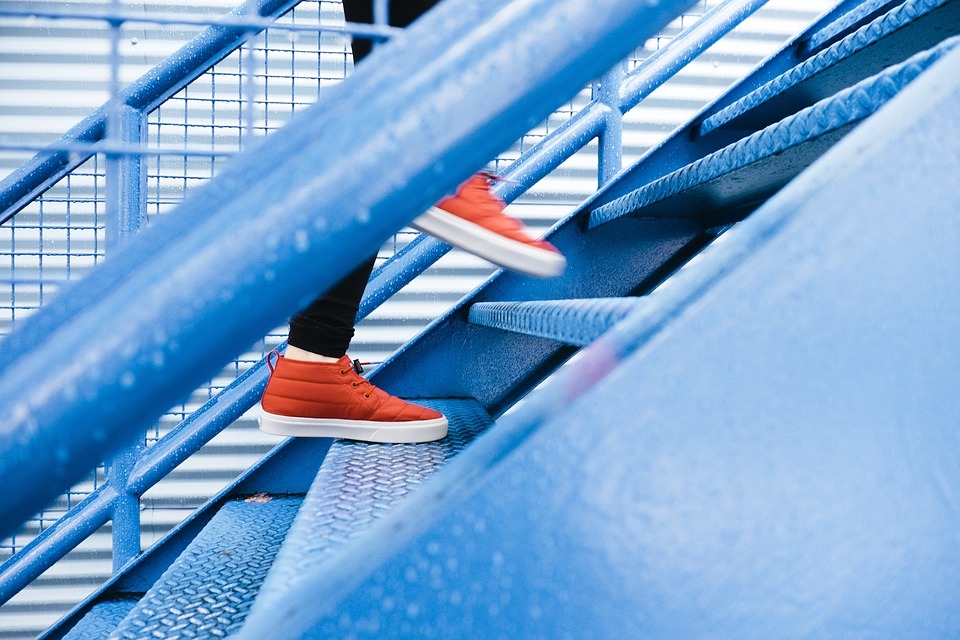 I considered taking this week off from writing on this site. Yes, that would have just a little over two weeks after sharing how I was finally getting the ball rolling again on writing consistently for this site as well as on Cinematic Slant. Looking over the things I have saved to write about and my other action items, it would have made sense to focus not on publishing here but on clearing out my Pocket items and making progress on some other things.

But I couldn’t do it. I felt that pang of guilt when I thought about it.

Maybe it’s hubris. Maybe it’s naivete. Whatever the case…here we are.

What I did to convince myself to stick with it is similar to what I always do when I’m feeling overwhelmed: I pulled out a piece of paper and got everything out of my brain. Everything.

It always seems so intimidating when it’s just swirling around in my thoughts, a phenomenon I’m sure is not unique to me. But when I get it all out on paper, it’s not so bad. At least it seems more manageable. It’s not “everything” I have to do, it’s these distinct things. So if I know what they are and know roughly how much time each one will take, it’s all easier to achieve.

There’s lots going on right now. It would have made a lot of sense to sit this one out.

Instead of giving into the feeling of being inundated by too much, I’m going to break it into distinct parts and try to do it all.

I forget what movie it was, but in response to one of the films screening at the Sundance Film Festival happening now I saw one critic say a movie “tried to do too much.” That particular knock, which is often used when the ambitions of an artistic project are greater than its delivery, is fairly common. I’ve never understood it.

If I’m going down, I’m going down trying to do too much. Yes, I want to live a simple and happy life where I can focus on things that are really important like my family and self-expression. But if there are other things I need to do in the meantime *as well as* work toward those goals, I’ll do it.

It’s just a matter of making each step tangible and achievable.