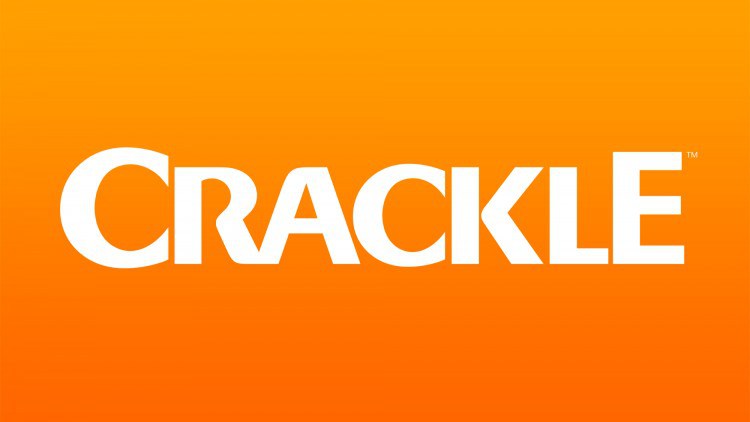 Crackle will rebrand itself as “Sony Crackle” because, according to the story, the company wants to leverage the power of the Sony name. That’s code for “the person who kept insisting it didn’t need to be corporately branded is no longer with the company and so someone finally got their way.”

CBS and Viacom are the Liz and Dick of media companies, reportedly considering merging after splitting up a decade ago when the previous merger didn’t really turn out well for anyone. The industry landscape has changed, though, and it’s now necessary to scale up to fight Disney/Fox as well as the creeping hands of Facebook and Google.

I’m all for this concept of citizen journalists and have been for the 17 years or more the idea has been around. The problem isn’t the model, the problem is that it’s hard to monetize and attempts at scale inevitably screw things up.

People around the world want their media to be unbiased, but once you get beyond that you see no one really agrees on whether their preferred media choices *are* unbiased or not or even what that means.

Wait, Disney’s OTT service will launch with a remake of “High School Musical?” How old *am* I?

Forget influencer marketing, “Tweetdecking” is apparently the hot new content marketing trend, with advertisers reaching out to groups of coordinated Twitter users who promise to make anything go viral instantly. As shady and terrible as that is, it’s worth noting you never hear about that kind of initiative on Facebook, just on Twitter. That’s because Twitter is for trends and “now” content while Facebook is about “what’s good for Facebook this week,” usually involving showing old posts that aren’t trending anymore.

Probably a good idea if you include some political advocacy and issues-based opinions in your content marketing mix since that’s what young consumers reportedly want to see more of.

“Sonic branding” is about to become a thing thanks to the rise of home assistants and other voice-based technology, with companies seeking distinct audio cues that translate to those devices. I’m honestly not sure how this wasn’t already a thing because of radio and podcasts, but here we are.

Interesting story here about how 20th Century Fox used Twitter to research fan conversation and sentiment around some of the studio’s biggest films, largely because if you’re Fox you get to go to Twitter directly for such research and don’t have to use a third-party service or vendor.

Yes, Facebook’s new cruelty means all those “pivot to video” companies are now screwed without writers, with expensive video production equipment they can’t pay for and with the reality that Facebook has zero interest in their continued survival.

The extent to which Snapchat entering “last guy left alive in Alien” paranoia is a cathartic, hilarious development is astounding. This has never been a real company, as I can attest to, and now they’re hoping putting a bunch of “Loose lips sink ships” posters around the office will keep the scam going for a while longer until it can sell its assets to Google. But don’t worry, I’m sure an emphasis on scripted programming, not the core messaging feature that’s the only thing people are apparently using, will help turn everything around.

OMG, Instagram ads are *totally” the new late-night infomercial, a venue for products you don’t need but which you’ll at least momentarily consider buying on more than one occasion.

Alphabet has been making a hard sell to advertisers to try and assure them that really, it’s safe to place their ads on YouTube in the wake of the latest in a series of high-profile embarrassing incidents involving a high-profile creator that was part of the site’s partner program.

Google’s share of the search market has dropped for the first time in a while, falling victim to the fact more people are discovering and searching within specific apps – Amazon in particular is called out – and not on the general web. We’ve seen this before and in the past it’s been a short-term trend as people go back to more generic search behavior. Let’s see if that precedent holds once more.

Want even more recommendations? Check out my Pocket Shared Items.