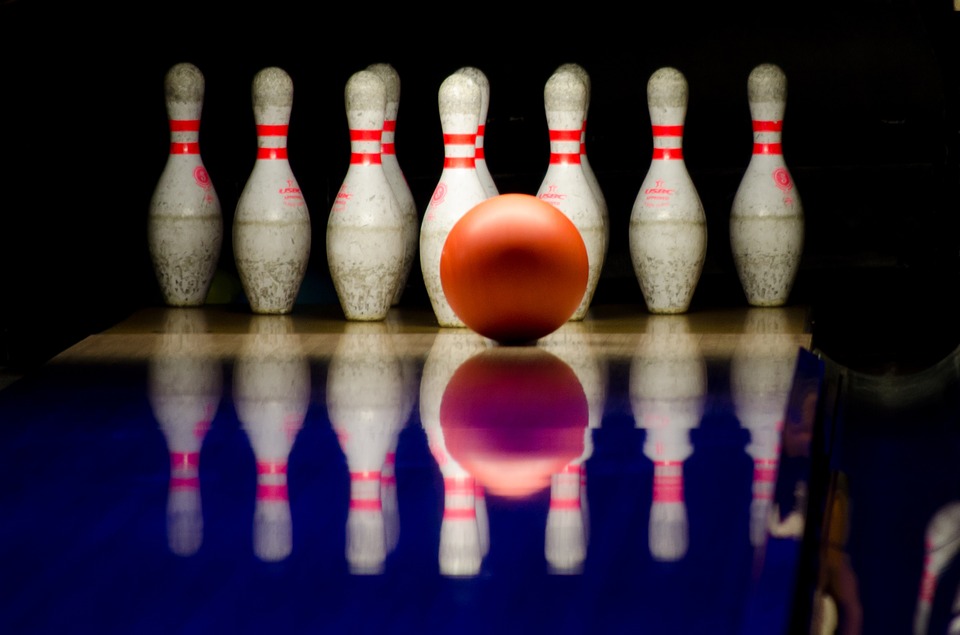 Getting the Ball Rolling Again

You’ll hopefully forgive me if it seems like the new year is off to a slow start around here.

That’s only because the new year is off to a slow start around here.

See…I took some time off. I know. That’s weird, right?

But for at least the week following Christmas, I didn’t worry about writing every day, fully realizing that violates one of the unquestioned tenets found in “how to succeed” lists everywhere. I had queued up a few things over on Cinematic Slant during the two weeks between Christmas and New Years Day, but that was about it.

Honestly, the slow start is partly because I’m taking some time to reevaluate…well…everything. I’ve already pressed the pause button on publishing to Medium because I want to find a new focus for that. And I’m going to be spending big chunks of January on a few organizational projects:

That’s not to say I’m not going to be publishing here and at CinSlant. Not at all. But it means I didn’t exactly hit the ground at 65 mph when the calendar turned over.

It might seem as though I’ve done a ton of pivoting in the last year. Features have come and gone. Initiatives begun and abandoned. And I apologize for any whiplash that’s caused or if it means something you were enjoying went by the wayside. It’s just the result of needing to adjust, sometimes quickly, to changing schedules and other factors. That’s why I’m taking some time in January to get things sorted out a bit more clearly, with a firmer plan for 2018.

Let’s see how this turns out.