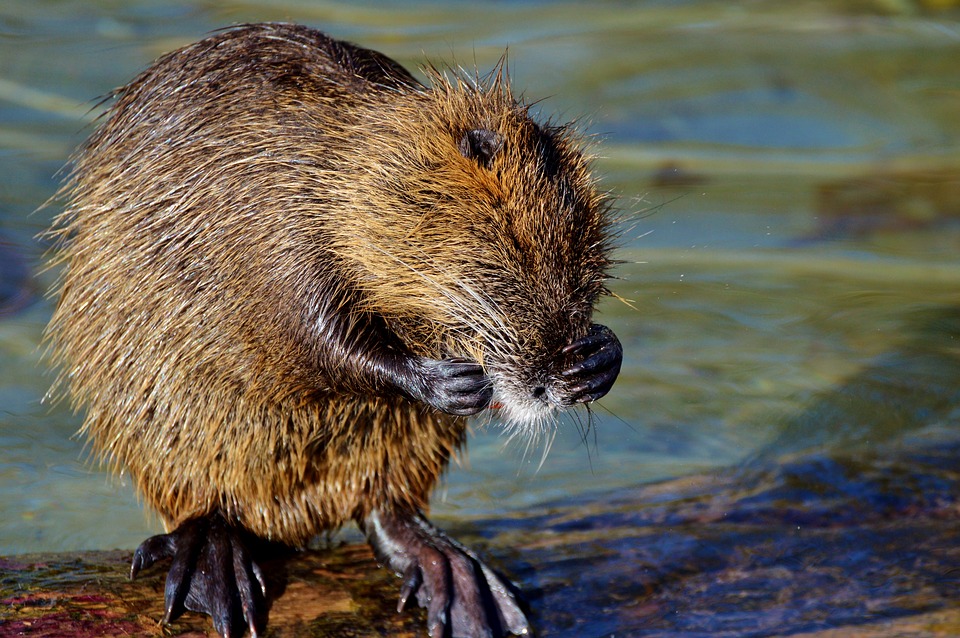 Ignoring Advice Seems to Be Working For Me

Not every tactic is perfect for every program

I mentioned briefly before that over the course of 2017, and even reaching back to 2016, I attempted to integrate a handful of content marketing tips and best practices into my promotion of posts both here and on Cinematic Slant.

For years I’ve resisted doing so, insisting to myself that it wasn’t necessary. Many of these tactics, while I certainly understood their value, didn’t seem right for me. I’d implemented some of them for client programs over the years and seen success to varying degrees, but when mulling using them myself I couldn’t get past my feeling they just weren’t the right fit.

But this is a content marketing program I’m running here. Realizing I have a tendency to be a bit stubborn and stuck in my ways, I decided to move past my resistance and give a couple things a shot. After all, the same recommendations kept coming up in everything I read about running a good social content program and, again, I’d used many of them myself for other clients. So I dug in.

There were two tactics I decided to try because they seemed to present the most value to what I was trying to do.

I have a decent archive of old posts, many of them the movie campaign reviews I’ve been writing since 2004. And I was writing a bunch of new stuff that could be considered “evergreen” and brought back to the forefront repeatedly because it fit in with how I was trying to position myself in the marketplace. So for quite a while I would Tweet out links to old Movie Marketing Madness posts because the movies featured a director or actor or some other connection to a movie hitting theaters that week. Or maybe it was the anniversary of that movie’s release.

More personal posts were brought back up in regular rotation because they weren’t tied to any specific event of news beat when they were published and so could still be considered relevant. They were part of the image I was working to create and maintain as I continue looking for freelance and other work, so fit in.

This was a bit trickier, but I started tracking all the various goofy hashtag holidays, watched Twitter a bit more closely to see what kind of conversations were trending and so on, then either finding old material that could be resurfaced or creating something new. Again, having an archive of old posts to mine was useful here. While I wasn’t able to get in on everything because this isn’t my full-time job, I did *more* and that was a start.

So what came of that experiment? Almost nothing. I’m serious, almost nothing. Any traffic bumps were negligible and didn’t lead to any long-term benefit. I wasn’t becoming any more popular on Twitter or getting scads of job leads because of what I was doing.

It wasn’t as if I gave up too quickly, either. I kept this up for almost a year and a half, more than enough time to see if it was going to pay off or not. And it most certainly was “or not.”

This isn’t me saying these tactics are useless entirely. As I said, I’ve recommended and executed them a number of times in the past. They make sense. Having an archive of old posts to dust off and present in a new context is a big part of why I’m a believer in the hub and spoke content strategy as it gives you not only a platform you manage but combats the content decay that’s inherent in social networks.

Instead, it’s a reminder to always be mindful of your metrics and do what’s working for you. No matter how many times you see a tactic mentioned as an “essential” part of any strategy, it doesn’t mean it will work for your program. That may not be who you are or what your audience wants. Go ahead and experiment as I did, but then measure and evaluate. How much work was being put in and what was the tangible benefit? If the former drastically outweighs the latter, it may be time to cut the rope and let it go.

(image via pixabay because I thought it was funny)