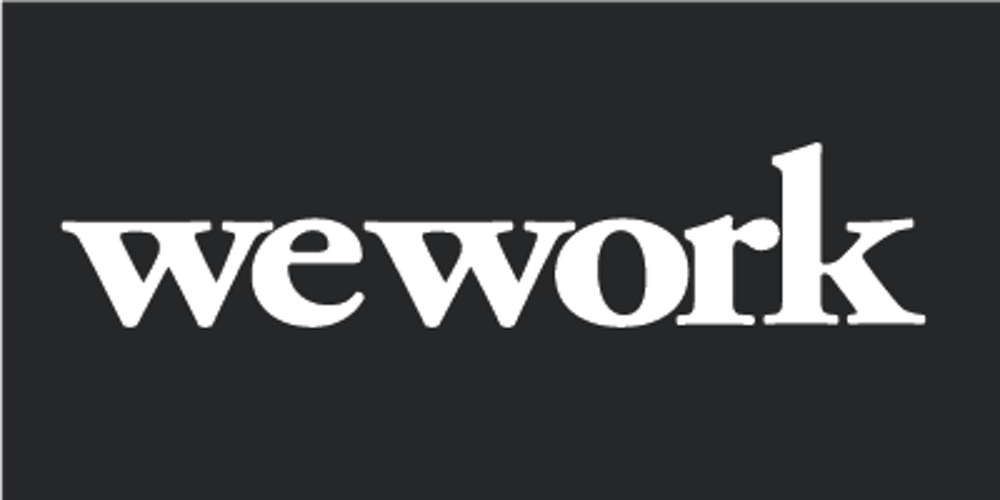 Meetup, the popular event-organizing service, is being acquired by coworking company WeWork, like part of the latter’s plans to basically own or manage any sort of space that any group of two or more could ever gather in.

Facebook has clarified its advertising principles, making their efforts appear as innocuous and customizable by the user as possible, a position that strains credulity and is clearly a response to recent criticisms.

A number of big tech media companies used yesterday, Cyber Monday, to emphasize how damaging the repeal of net neutrality could be to online commerce and innovation. The Wrap has a good recap of the winners (ISP companies) and losers (literally everyone else) from a potential lifting of net neutrality safeguards, which seem based on a willful misinterpretation of how the internet works. The FCC also seems to be ignoring evidence that the vast majority of pro-repeal comments were fakes generated by bots. And marketers are worried advertising prices could rise significantly as a result of repeal.

Snapchat’s AI is now powerful enough it can analyze the subjects in photos and suggest relevant filters. In other words, it will offer you something different for a picture of your dog or a child than it will for you. Not creepy at all.

It has also introduced Promoted Stories, which adds a branded Story into the Stories tab of the app that comes from a paid advertiser.

David Karp is exiting Tumblr, the company he built, as it becomes more and more a part of Oath.

The Koch Brothers have begun assuming control of Time Inc but claim they will not exert any influence over its stable of magazines and I’m sorry but I can’t stop laughing who believes that?

The ability to save posts for later is the trend of the week as Facebook tests “Collections” where you can save things you want to retrieve at a later date and Twitter tests Bookmarks for the same reason.

YouTube continues to make adjustments to its content and comment policy in an effort to make the site safer for young kids who are often confronted with wholly inappropriate material masquerading as something far more innocent.

Want even more recommendations? Check out my Pocket Shared Items.