Last Flag Flying – Marketing Recap: Everything about the campaign wants you to feel Larry’s conviction, determination and stubbornness deeply, mostly be experiencing them through the filter of Sal and Richard. Linklater has underscored this in interviews, but there really isn’t anything political in the campaign. 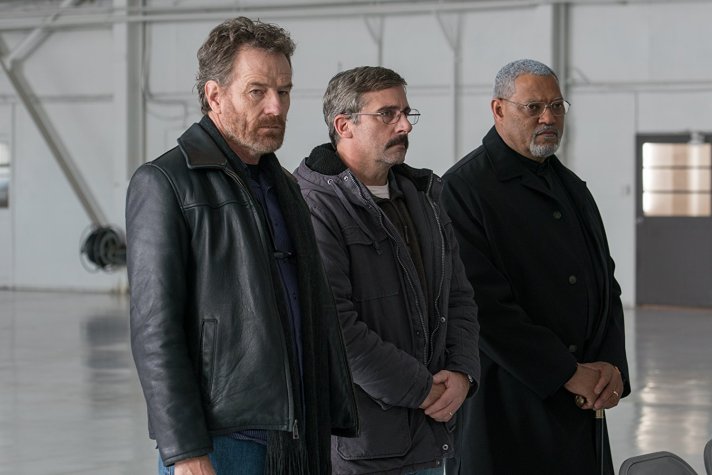 There’s a Real Problem With Many Suburbicon Reviews: This isn’t a Coen Brothers movie. Yes, it was written by them originally but Clooney and Grant Heslov are also credited as writers, having taken a fresh pass on it as it moved into production. Shouldn’t that have some weight in evaluation?

Bad Moms Christmas – Marketing Recap: Not a single one of the actresses here isn’t extremely talented and likable, so it comes down to whether you’re interested in the story and tone, which is more a question of individual taste. 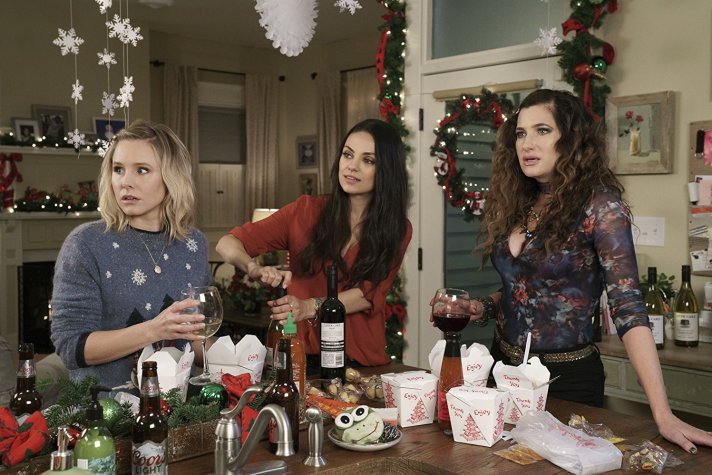 Upcoming Film Adaptations, November 2017: What’s the story behind some of the movies hitting theaters this month? 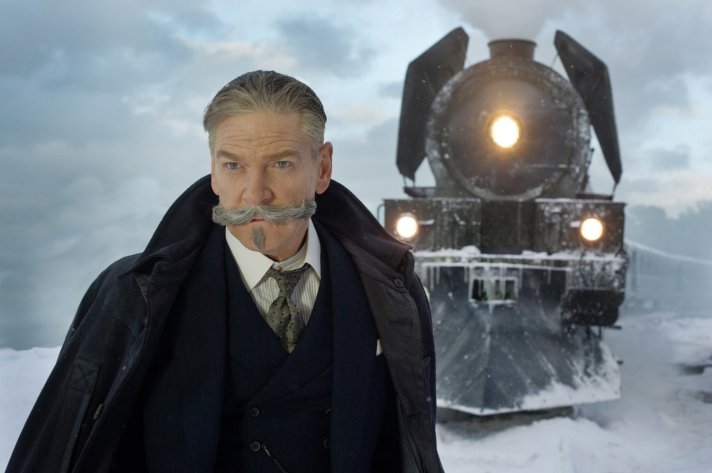 Can The Audience Possibly Support Netflix’s Release Plans?: While no studio would dream of releasing 80 films a year, Netflix enjoys a few advantages that make it well-suited to succeed by doing just that.

Thor: Ragnarok – Marketing Recap: It’s hard to overstate just how fun this whole enterprise is. I really feel like Marvel Studios made the conscious decision to let Waititi have more say in the marketing of the movie than it usually hands over to directors, who are often simply workhorses in service of the corporate machine.

Cool Hand Luke – 50th Anniversary Flashback Marketing: You can see how the campaign as a whole leaned into a counter-culture message that surely was timely and impactful among moviegoers in the last 1960s. Luke is an outsider who won’t conform, a message and feeling that was pervasive in the culture at that time. 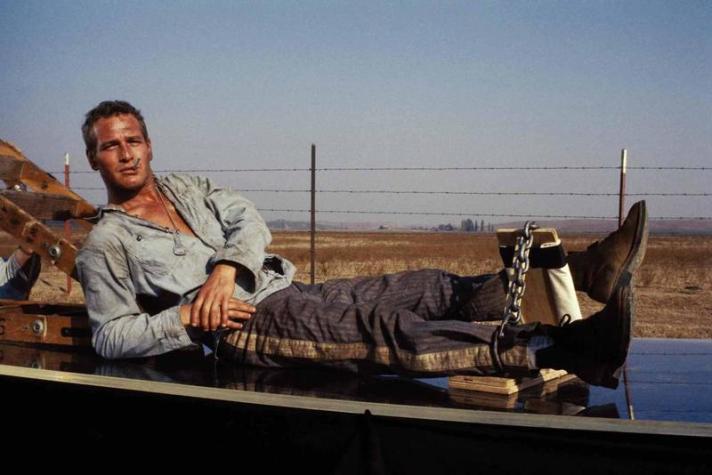 Lady Bird – Marketing Recap: It’s obvious that A24 has let Gerwig take the lead in the publicity and press aspect of the campaign, likely because she’s almost completely absent from the official marketing elements. That’s a strong decision because of her charm and respect among filmgoers.

Making Moviegoing an Elite Experience: Since reading the news I’ve been struggling to come up with an idea that would do more to introduce even more class differentiation into the moviegoing experience and hasten the demise of theatrical distribution. I’ve been unable to come up with anything.

LBJ – Marketing Recap: The trailer isn’t bad, but it’s also not fiery or distinctive enough to really make an impression. It seems more like a Baby Boomer trying to exorcise his own demons and relive a relatively unexplored moment of their own youth on film. 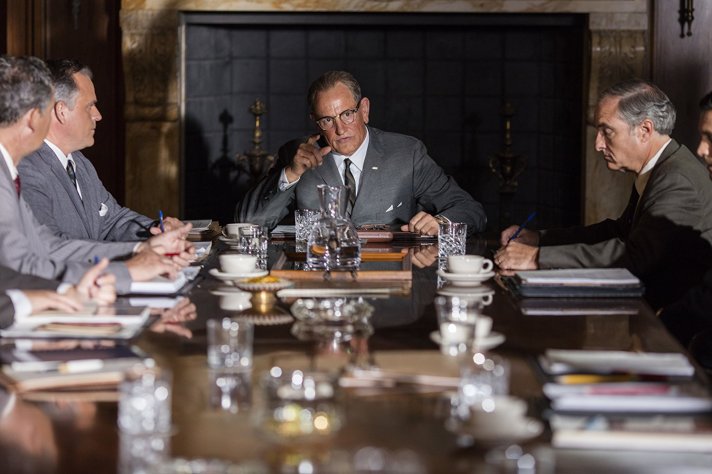