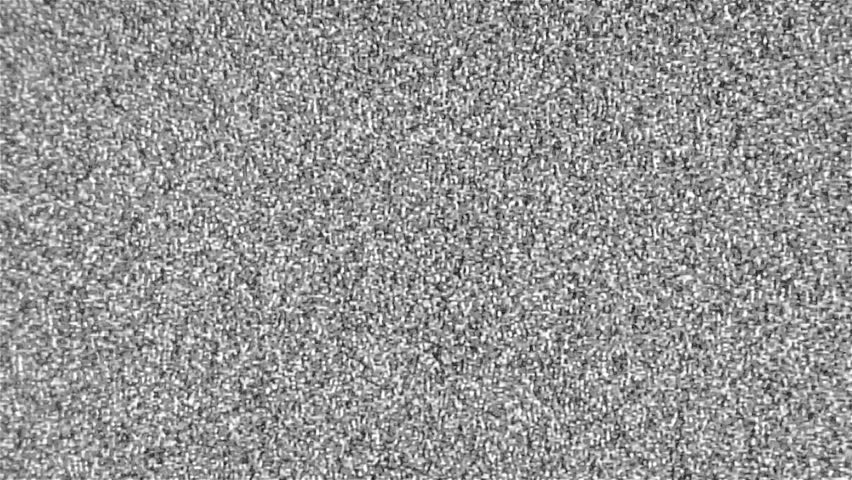 How Can I Better Provide Support and Counsel? 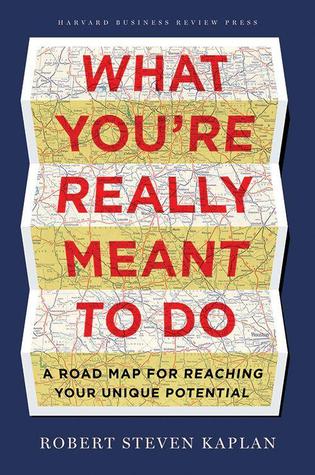 (Note: This is based on one of the prompts from Robert S. Kaplan’s book What You’re Really Meant to Do.)

There have been countless times in my career where I’ve been in the position to offer my guidance, advice, counsel or recommendations. Sometimes that’s been to a client, sometimes it’s been to a supervisor in one manner or another. Whatever the situation, I’ve put forward my two cents for consideration.

Those recommendations are either taken or they’re not. Or they might be taken, but only after a bit of amendment and adjustment. Whatever the outcome, in my experience there are two general types of counsel that are asked for.

Let’s say you have six months lead time before a major event you and your team would like to launch a big campaign or other effort in conjunction with. That gives you the time to do your research, put together supporting materials, provide examples of similar executions (either your own or others’) that will calm the nerves of nervous executives and otherwise build a case. You have the time to explain more fully and completely the “why” of what you’re proposing, not just in the logistics of pulling it off but the expected benefits and other outcomes of doing so.

It’s great to have this type of cushion. Heck, even a week or two to do a bit of research and throw it into a presentation is often a luxury. Whatever amount of lead time you have, use it. This is invaluable because it allows for two things: 1) You to have more (and sometimes better) ideas and 2) Your team to challenge your thinking and offer their own (sometimes better) ideas.

What I sometimes liked to do was run parallel efforts when I was asked for recommendations with a bit of time to spare. I would task one or more members of my team with putting together their own thoughts and recommendations individually, free from me and my influence, with a deadline for delivering them to me. Then we would reconvene and look at what we’d all come up with. Similar ideas were combined and often improved because each of us had thought of something unique or more workable. Original ideas were pondered and thought through to see if they’d fly.

In many cases that process was better than the traditional brainstorm, though there are plenty of times I used that as well. Because everyone was doing their own thing, with the knowledge all ideas would be given a fair shake, they were free to go a little crazy and bring their own perspectives and personalities to their recommendations. That often leads to some great points being added to the final product.

You don’t always have the luxury of time to refine your thinking, of course. Sometimes the client or boss is sitting across the table from you or on the other end of the phone and they want and need your recommendations on an issue now. You need to think on your feet, process not only the stated request but also the likely thinking behind the request, in the span of however long it takes you to say “Umm, great question” and type “WTF!??!?!” to your boss on Slack.

You don’t have time to poll your team or stress-test your thinking. Deferring until later runs the risk of making you seem indecisive as if the client can’t count on you to deliver when needed.

This is when having foundational documents like program frameworks, editorial style guides and more will be indispensable. Because I’ve been intimately involved in the creation of those and other documents, I know what they say and what goals the program is meant to achieve at a strategic level. That means I’ve been able to fall back on the thinking represented in those documents to provide spur-of-the-moment recommendations.

It’s like this: You and your friend are in Wheaton, IL. Your friend asks you which direction you need to go in. Because you know the overall goal is to get to Navy Pier, the immediate answer is “East.” The details can be filled in a bit later, but you’ve gotten the conversation started and, based on what you know the end result needs to be, you can offer at least a high-level answer.

Just Get It Out There

I’ll end with this thought: The best, most effective recommendations are universally the ones I’ve actually made. There are no points awarded for hand-wringing and offering wishy-washy counsel, then offering your *real* opinion after the fact when the time has passed and the success or failure of the plan has already been determined. That’s just a jerk move, the kind of thing that’s done out of paranoid self-survival instincts.

Be bold. It’s better to go down swinging than live with the regret that you never got the bat off your shoulder. Be slightly annoying, tell the unvarnished truth to those who are too often coddled. Challenge the status quo. Not every situation is a chance to change the world for the better in a meaningful way, but you can at least do the best job you can in the reality you’re in.