Stronger – Marketing Recap: There are strong consistent elements throughout the push that create a single feeling in the audience and which could help the movie when it hits theaters this weekend. 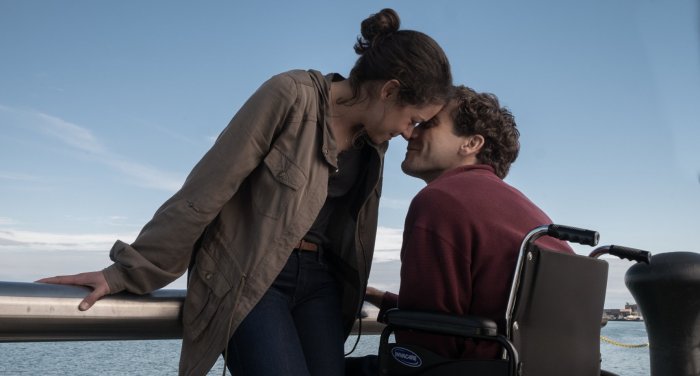 Blade Runner 2049’s Frustrating but Essential Prequel Shorts: At best these shorts are duplicative, helping to build anticipation for the movie. At worst, though, it’s backstory that not everyone will have.

The LEGO Ninjago Movie – Marketing Recap: It hits the same kinds of notes as the campaign for the previous LEGO movies, emphasizing harmless violence and humor over anything else.

Battle of the Sexes – Marketing Recap: It’s an interesting story to be revisiting at this point in time, with gender identity and roles so much in the spotlight of our daily cultural conversations.

Paramount’s Allowed to Innovate, but Expectations Should Be Checked: It’s good to point out the occasional double standard in what’s deemed “appropriate” for one distributor over another. Let’s have that conversation.

Kingsman: The Golden Circle – Marketing Recap: Everything that’s here is good enough if you’re inclined toward such movies, promising an action adventure that’s high on style and low on substance. 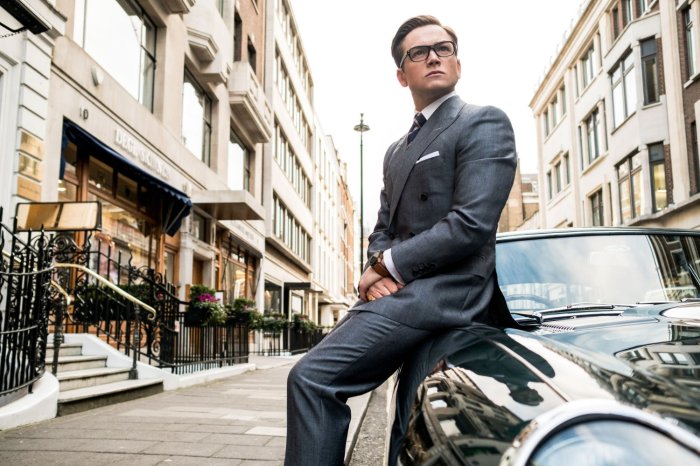 Exposure to Classic Films Isn’t a Corporate Duty: If you’re not exposed to these movies consistently at a young age, you won’t grow up demanding them from your entertainment providers. 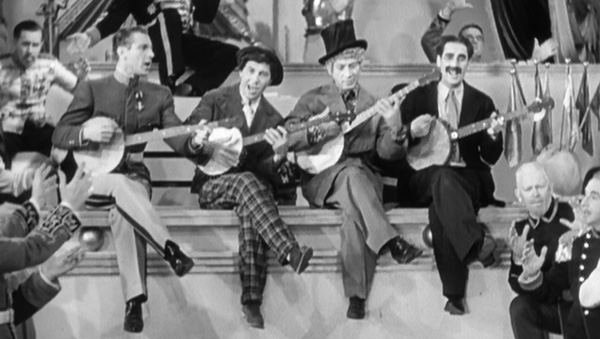 Batman Returns (Flashback Marketing): To celebrate both Batman Day and the movie’s recent 25th anniversary, we’re going to turn our attention to one of my favorite movies starring The Dark Knight.