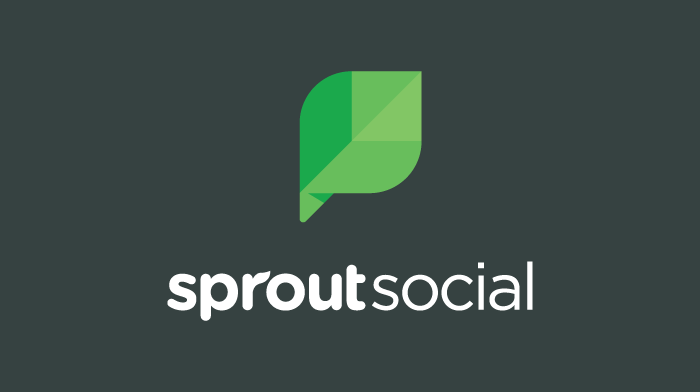 Sprout Social is out with a new report on what it calls “Call-Out Culture,” the tendency of people these days to use social media to use social media platforms to air their complaints, bad experiences and other grievances involving brands. As always, there are a number of interesting points made throughout the report but a couple large-scale takeaways jumped out at me.

Call-Outs Revolve Around Frustration or Anger

The reasons people take to social media – which they do more than any avenue other than in-person customer service – to air their grievances or issues is because they see it as a public service of sorts. They want to call attention to something, espy bialy some form of a bad experience they had that they want to warn others of. That’s important because the number one reaction by other consumers to what someone posts is that they’re glad they saw it while they were researching a company or product prior to purchase. Mostly those negative call-outs are being done for just that purpose, to warn others, while smaller percentages are seeking refunds or discounts as a result. 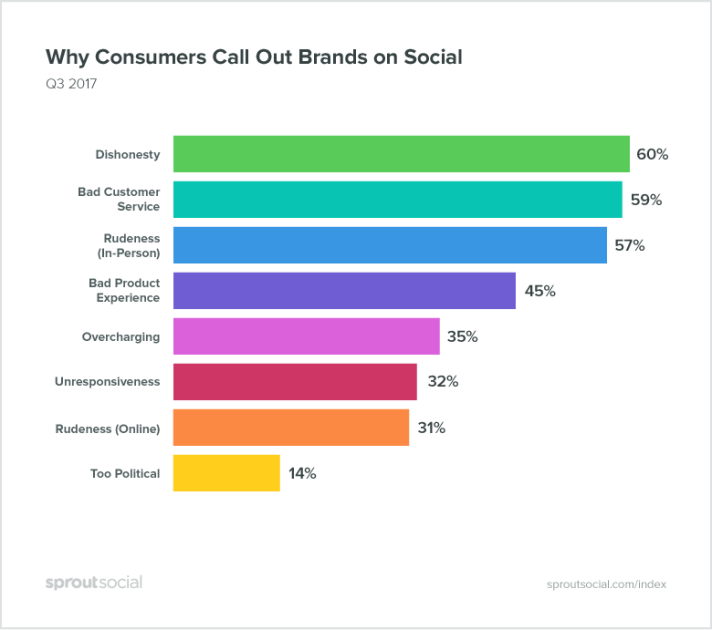 There are a few charts in the report regarding consumer reactions to various kinds of brand responses to those complaints. Negative responses will lead to further negative action while positive action can turn things around and encourage more positive follow-ups from the consumer, though that’s not guaranteed.

Of course what’s left out of that is what constitutes a “good” response. That, in my experience, can run the gamut from the simple acknowledgment of someone’s point of view and issue to demands the company makes drastic changes to a product or business model. Some of those are wholly unreasonable but still may be lumped in with the “poor” response consumers think they’ve gotten.

Unsurprisingly, consumer goods brands are the ones that feel the brunt of consumer social commentary. That category is both the most complained about and the one that’s seen as the most in-need of improvements to its social customer service efforts. 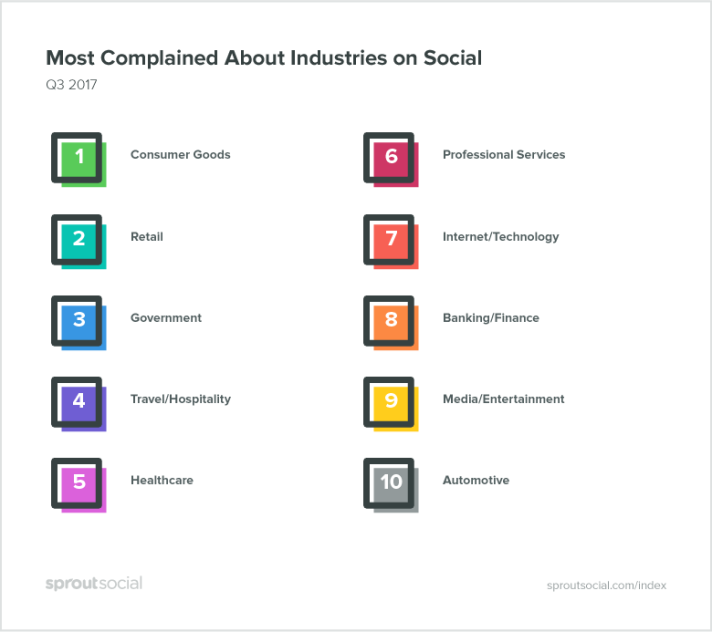 Those are, though, also the same companies that have the biggest challenges of scale to surmount. Those companies sell hundreds of products to millions of customers every day, so a social customer service effort that could handle that worldwide would be massive, the size of a large PR agency and still likely not tackle everything. This is something that’s often overlooked by hard-core adherents to the “every Twitter mention/Facebook comment *needs* a response, mostly because those consultants aren’t the ones who stick around to actually build that response workflow.

We Live In Public

It’s still fascinating to me that complaining publicly about a product or experience is, seemingly, the go-to tactic for so many people. I’m guilty of doing so from time to time, but almost always go back to delete that post because I feel bad shortly after doing so. Or I wind up apologizing for my public trash-talking, as I did one early morning after a bad experience with an airline. I posted my frustrations on Twitter and got a response from the brand, which is a credit to them. But I realized I didn’t need to do that, that doing so was kind of rude, and apologized.

That’s partly rooted in my personality, which is geared to suck it up and keep my thoughts to myself like a good German Lutheran. And it’s rooted partly in my own experience on the end of Tweetdeck, the one who’s trying to monitor comments, triage those in need of care and respond where appropriate. That can be draining, soul-sucking work since you’re indirectly being blamed for an experience you had nothing to do with. But it’s your work that will determine how the consumer responds and if you can salvage the relationship.

Before you take to Twitter to talk about some brand’s #epicfail, keep in mind that those are people who you’re talking about and to, not a faceless corporate entity. That may change the calculus when determining what or what not to voice your frustrations over.