As part of a reported larger outreach program to publishers, Google is said to be working on ways to help convert casual news readers to subscribers. Specifically, it’s using its Accelerated Mobile Pages technology, which loads pages more quickly on mobile devices, to identify potential subscribers and then make the conversion process more streamlined.

I hate to sound like a broken record, but wasn’t RSS basically this?

OK, I’ll get off my usual soapbox a bit here because I know RSS, while it works great on mobile (don’t have to load images, doesn’t require big draws on servers) is anonymous. Publishers don’t know that it’s me who’s subscribed to their feed. That’s one of the big reasons, I suspect, why many sites have stopped offering RSS and switched over fully to email newsletters or social. Unlike RSS feeds, those options allow them to capture some data about me. 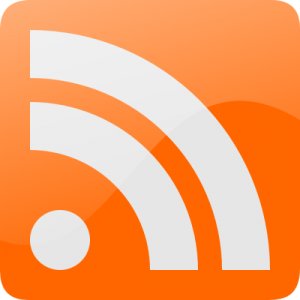 Still, they could see my click-through activity. They could see (if they did their job and added tracking codes to the URL) that the visit came from the RSS feed and collected a cookie about me, giving them some data and allowing for ad retargeting that hypothetically should have provided some value from my readership. over time they could see what kinds of articles I consistently opened up.

Even aside from those points, Google had that information. I would regularly check my Google Reader stats and see how many articles I had clicked on, how many items from each site I had read in the feed over the last month and so on. So that data was somewhere and Google could have easily changed the terms of service to allow it to sell that data to publishers so they could use it in some way or another.

Once again, as with the recent news about Google’s Stamp experiment, Reader could have served as the foundation for a whole ecosystem that was geared toward mobile news consumption. All the tools were there, but the endless experimentation to mimic Flipboard or Snapchat Discover or whatever else apparently took precedence, complicating what should have been a relatively easy evolution of one product into the launch and eventual folding of countless others.

One thought on “Google’s AMP Subscription Plans, or “Isn’t This RSS?””