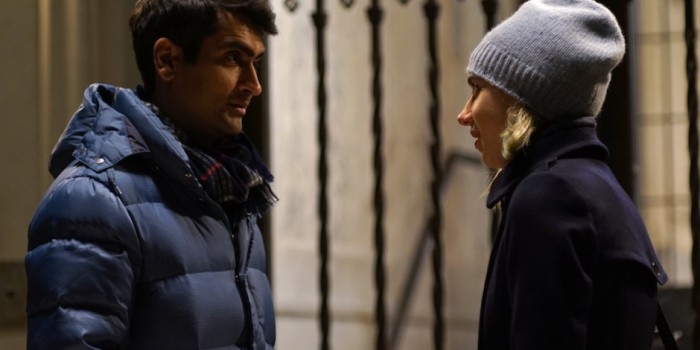 My latest post on The Drum uses two recent releases to compare and contrast the approaches Amazon Studios and Netflix take in marketing their original movies:

Amazon put out The Big Sick, a slightly-fictionalized version of the real story of how Kumail Nanjiani (who plays himself) and Emily V. Gordon (played by Zoe Kazan) met and how her sudden illness defined their relationship at an early point. Netflix put out Okja, the latest movie from director Joon-ho Bong that tells the story of a young girl who needs to rescue her pet super-pig from the clutches of an evil and greedy corporation.

Both movies have received positive reviews. The Big Sick has been praised for its unconventional take on romance and relationship comedies. Okja has been hailed as “the first great Netflix original movie.”

The key difference between them? Amazon, in partnership with Lionsgate, put The Big Sick in theaters before it’s available on its own streaming network. Okja, on the other hand, was made available immediately to subscribers of its streaming service. It’s that difference in release mindset that’s made Amazon, to date, somewhat more attractive to filmmakers since theatrical release is still the ultimate possible outcome.

Source: Is Amazon Studios’ marketing better than Netflix’s? It depends on the goals | The Drum