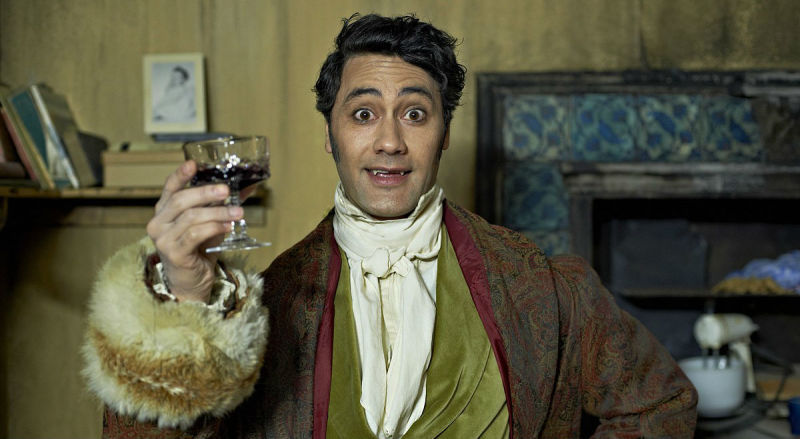 Do Directors Matter? Not in the Marketing of Big Films

In Entertainment Weekly yesterday, Anthony Beznican ponders whether, in the wake of so many replacements on high-profile films, the era of the director is coming to an end. It may seem like a kind of click-bait, outrageous premise like the claim  that’s made every two or three years that traditional advertising is dead or some such. But Beznican has at least somewhat of a point, largely the same one that lends some credence to the similar argument that “movie stars are dead.”

The truth behind both is that these individuals are less and less important to why people see large-scale mainstream movies. They’re drawn, the logic goes, more to the franchises regardless of who is starring in them or, in this case, who’s directing them. Star Wars is bigger than any one director or any actor, so it doesn’t impact anything. That goes hand in hand with the rise of the producer as a guiding creative force as Kevin Feige, Kathleen Kennedy and others take more of a proactive role across movies that lends consistency to multiple entries in a franchise.

The secondary status being assigned to directors is evident in the marketing of some recent massive franchise entries.

Everyone in film news/gossip circles knew Gareth Edwards was directing Rogue One: A Star Wars Story, even before the reports of dissatisfaction at Lucasfilm that lead to massive reshoots and reediting began to trickle out. But while his name appears on the poster, it’s nowhere to be found in the trailers. The same is even true of the trailer for Thor: Ragnorak, for which Marvel went out and signed Taika Waititi, who had an incredible reputation after directing What We Do In The Shadows and The Hunt For The Wilderpeople. Even Patti Jenkins, the first woman to helm a superhero film, didn’t rate billing in the trailer for Wonder Woman, though she’s been hailed in the industry press for setting the movie’s tone.

In all of these cases the story and the characters are more important than the people who stood behind the lens and helped make the movie. They are incidental and not seen as a relevant factor the audience will consider when deciding what to see in the theater.

Contrast that to the trailers for Dunkirk, Baby Driver or The Beguiled, all of which prominently display the names of Christopher Nolan, Edgar Wright and Sofia Coppola, respectively. In all those cases the calculous by the studios says that yes, there’s enough brand recognition in the director’s name that it will result in X number more people deciding to see the movie. These are smaller films that will live and die not on how many Entertainment Weekly cover stories are secured but by the buzz that circulates among fans both online and off. 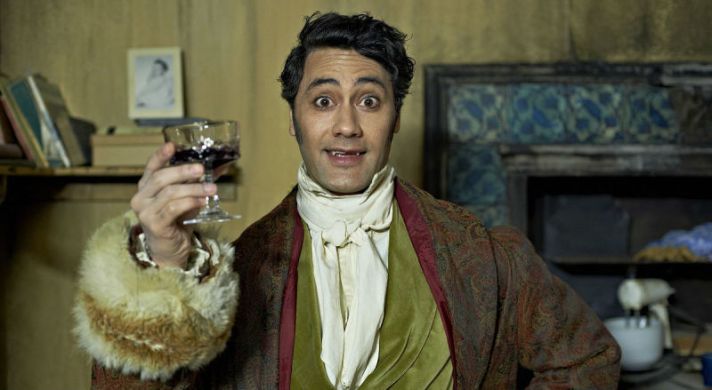 So for smaller movies calling out the director can have a great positive impact. For bigger ones it’s seen as something that can help, but that doesn’t mean if the movie flops the director won’t be the first one in line to be thrown under the bus. If Wonder Woman had failed Jenkins would have been tagged as part of the problem. Edwards was immediately criticized for the storytelling issues in Rogue One. Josh Trank was singled out as a big factor in making 2015’s Fantastic Four the muddled, incoherent mess it is, but he’s nowhere to be found in the trailer.

It’s a wonder then that directors keep signing on to these franchise pictures. They get little of the credit – with the exception of Jenkins, but that was part of a bigger press narrative – but will shoulder most of the blame. They can be replaced easily, like a lightbulb that’s gone out. Sure, it’s an easy paycheck (at least that’s how it might look) but they see little benefit from it. Joss Whedon hasn’t used his Avengers success to make a series of more personal movies but has instead gone across the aisle to help DC/WB with both Justice League and Batgirl. We can only hope Waititi, Jenkins, Colin Treverrow and others get more opportunities to tell the kind of small stories they excelled at before signing on for bigger projects.

Until something changes with the priorities Hollywood has toward the movies it makes, it’s likely directors will continue to get the fuzzy end of the lollipop when it comes to not only their treatment overall but also how they’re presented in the marketing.