The focus here is on the performances of the three leads, particularly Lenskey and Jackson. The latter specifically seems to be given a lot of the emotional heavy-lifting of the story as he’s just a kid who’s still learning who he is as an individual and how to act with those around him. Moving is hard enough on kids, it’s even harder under circumstances that cast you as the outsider almost immediately and by default. Lynskey, who’s proven herself a high-caliber talent in other small movies takes on the rest as she’s torn between her professional commitments, her family and the social circles that want to pull her into their orbit.

The Lost City of Z

I’m left a little cold by this campaign. That might be because I can’t identify Hunnam as a distinct or notable actor or personality for any longer than I’m actively looking at his face. He’s a cipher to me, someone I never recognize until I’m told who he is and without any defining characteristics of his own. It might be because the story comes off as singularly unexciting and lack any drama of note. The campaign wants us to really get invested in Fawcett’s journey, but he comes off as a bland, whiny individual who ignores everyone around him for no good reason other than because he won’t give up his beliefs. It wants to be Moby Dick, but it comes off more petulant than tragically obsessive. 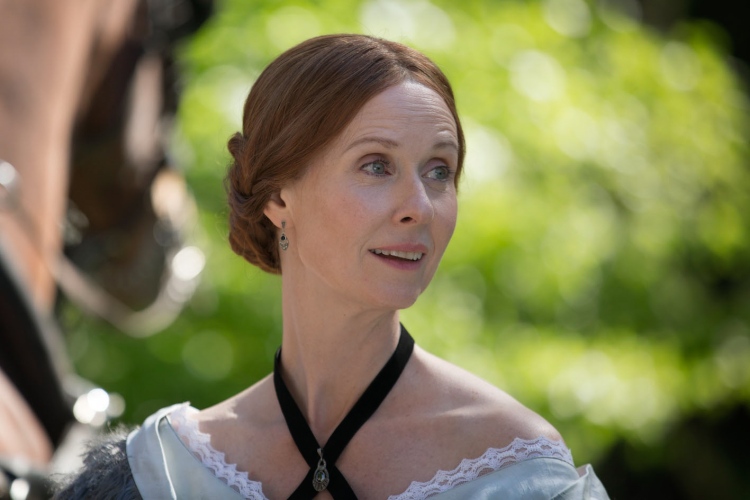 The scale of the campaign isn’t going to overwhelm anyone, to be sure. But the focus is squarely on Nixon’s performance, which is the strongest possible value proposition to sell the audience on. It presents a movie that is full of passion, but the quiet and restrained passion of the period that bubbles through in Dickinson through her relations to others and especially in her poetry.