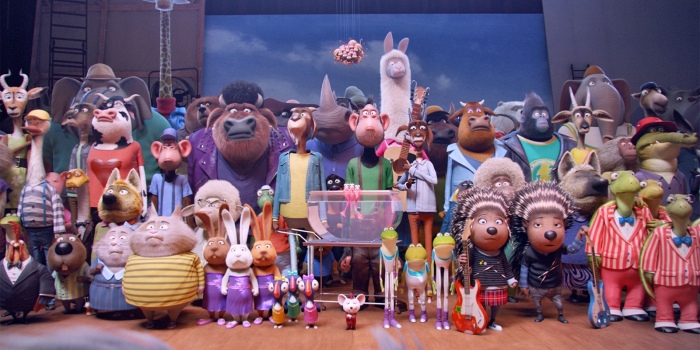 It’s a decent campaign. As I’ve mentioned the movie repeatedly here it’s worth recapping just how much the fact that this is the second “city full of talking animals” movie this year and how much that may impact the fortunes of this one. While there’s certainly a different value proposition in the story – instead of a mystery thriller we get a feel good story of achieving your dreams – it’s hard not to view this in the context of the success of Zootopia.

The movie that’s being sold looks incredibly powerful. It’s a story about long-delayed dreams, unfulfilled potential, what you owe the generation after yours and how all that relates to race told by some of the best of today’s working actors. It’s a vital story in this time in history and it’s one that will hopefully continue to garner not more awards consideration but also an audience to see that story told. 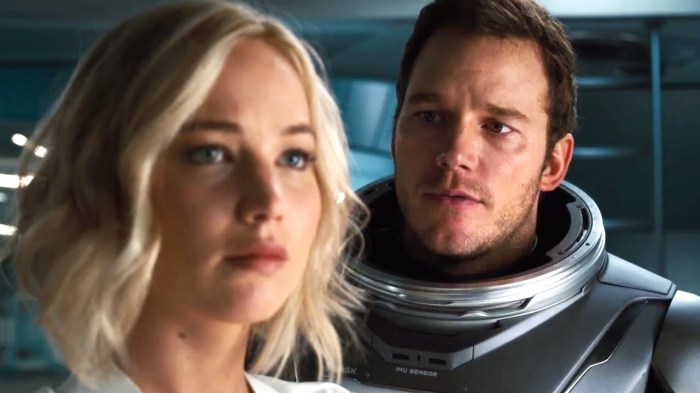 As for the story itself, it’s…not really there in the campaign. We get the premise about the ship waking the two characters up way early and that the two start fooling around because they’re both ridiculously good looking and what else are you going to do for the 50 years you have left before you die. But what, other than some technical problems aboard the ship to keep things interesting, happens after that isn’t spilled at all. That leaves a lot of room for the audience to be either surprised or disappointed.

The main theme of the campaign is that his is Scorsese’s passion project, one that’s taken him decades to get off the ground. That was particularly prominent in the press push for the movie but also gets mentioned in the official synopsis on the website. That’s meant the focus can be squarely on the legendary director and provides an easy hook for the press to talk about not just this movie but also his entire career, which is much more interesting for the movie geeks currently making up much of the media. 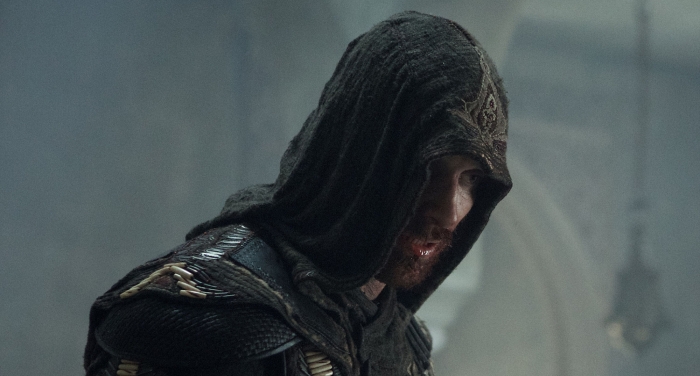 There’s some good stuff here. The whole campaign works hard to walk the line between selling the movie as a general sci-fi fantasy movie about a cool time-travel type character who kicks butt and part of the overall Assassin’s Creed mythology. So it’s trying to appeal to both long-term fans of that game franchise and people who may have heard about it but never got into that particular part of geekery. If there’s a problem with the campaign it’s that much of it leans a bit too hard in the former direction, making it somewhat inaccessible to the general audience. 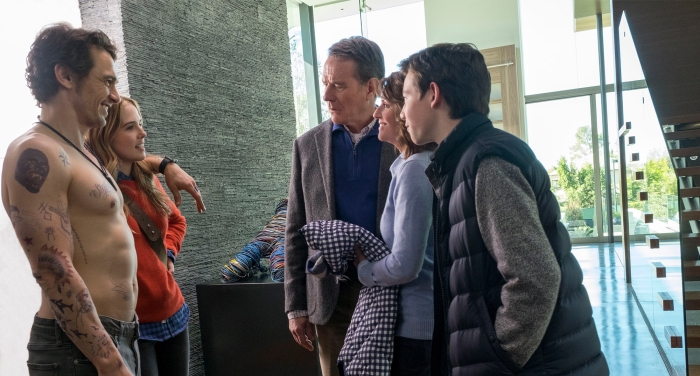 The main attraction is the interplay between Cranston and Franco and that’s everywhere in the campaign. That’s not enough, though, to actually make the case to see the movie. More than that, the story basically comes down to a father wanting to own the sexuality of his daughter. That’s not a new story – it’s actually incredibly old – but it’s still surprising to see it so clearly on display in the marketing of a major motion picture in 2016.