A big part of the press push for this week’s Billy Lynn’s Long Halftime Walk, the new movie from director Ang Lee, has been the technology used to film it. Lee shot the movie at an unprecedented 120 frames per second, a huge leap from the standard 24fps that movies have been shot and presented in for most all of its history.

This isn’t the first time high frame rate presentation has come up in the last few years. We just had this discussion in 2012 when Peter Jackson shot the first film in The Hobbit trilogy (as well as subsequent) installments in 48fps, double the standard but less than half what Lee did. Still, the conversation about how the enhanced look of the movie changed the presentation and the audience’s perception of the action on-screen.

It’s also not the first time a technical innovation in filmmaking has become a significant component of the marketing and publicity for that movie. In fact, on a number of occasions it’s been a key component in one way or another. To mark the occasion, here are five times camera or other breakthroughs have become part of the marketing.

It’s hard to believe it’s been seven years since James Cameron’s 3D epic science-fiction story hit theaters. The marketing for that movie focused significantly on the new filming techniques Cameron undertook and developed to bring Pandora and its residents to life. That included building an all-new camera, the Fusion Camera System, to fully capture the action on the alien world he envisioned. The focus on that system, along with a virtual camera to swoop through both the real and computer-generated sets, helped reinforce the audience’s expectations that the movie was going to be truly groundbreaking. 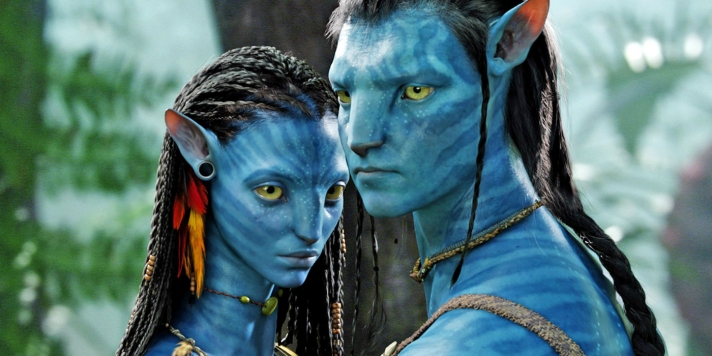 Oh sure, we all cringe at the mere mention of Jar Jar Binks now, but prior to the movie’s release he was poised to be the breakout star of the first entry in the Prequel trilogy. Part of that was because of the emphasis put on George Lucas’ frequent refrains about Binks being the first fully-digital character to appear on-screen. While there had been other digital creatures in movies, Jar Jar was touted as the first real character, the first one that walked and talked and fully interacted with the human cast just as any other actor would. Let’s be honest and admit that we were excited to see Jar Jar right up to the first moment he actually appeared. 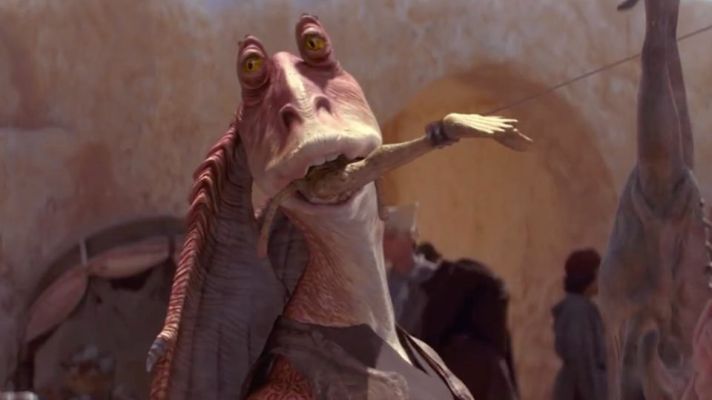 The first feature-length computer animated movie is a natural for this list. Pixar’s first shot across the bow of the film industry was monumental at the time, opening up a whole new creative medium for animators. Computer animation had been widely used in Hollywood for over a decade and had been integrated into parts of Disney’s Beauty and the Beast a few years earlier. From here on out computer-animation would increasingly become the norm and it was only natural it would be the centerpiece of the publicity as it was unavoidable. And because of the stylistic choices made with designs, the movie has aged remarkably better than others. 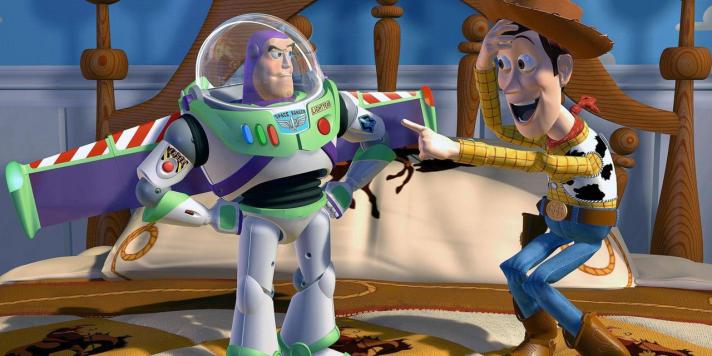 The Macguffin of the movie is The Genesis Device, a tool that can terraform dead planets in a matter of hours and make them suitable for habitation. Almost as revolutionary, the shots of “The Genesis Effect” represented the first entirely computer-generated sequence in a feature film. That innovation and development was a central part of the marketing for the movie when it was being released and has continued to be an important part of the sequel’s legacy. This, along with Tron and a handful of other movies around this time heralded the way for computer graphics to change the game in terms of what could be shown in movies, opening up the canvas to be limited only by the creator’s imagination. 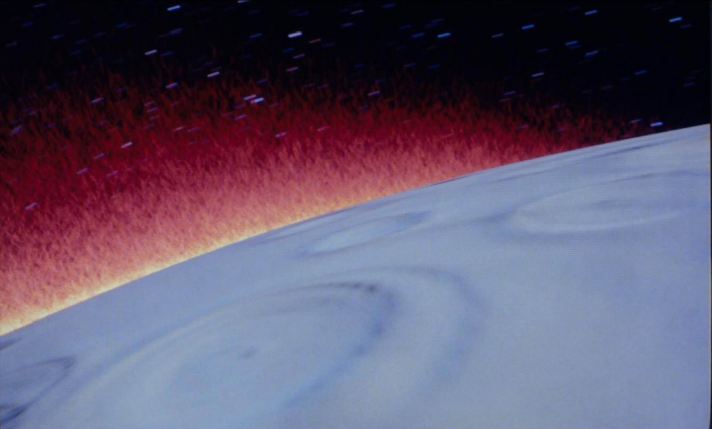 Just like Toy Story almost 60 years later, the first animated feature from Disney was groundbreaking and it’s easy to imagine this being a big part of the press at the time. In fact the movie’s status made it into the trailer, with narration that would tout the technical achievements of the filmmakers and show some of the process of creating the individual animation cels. 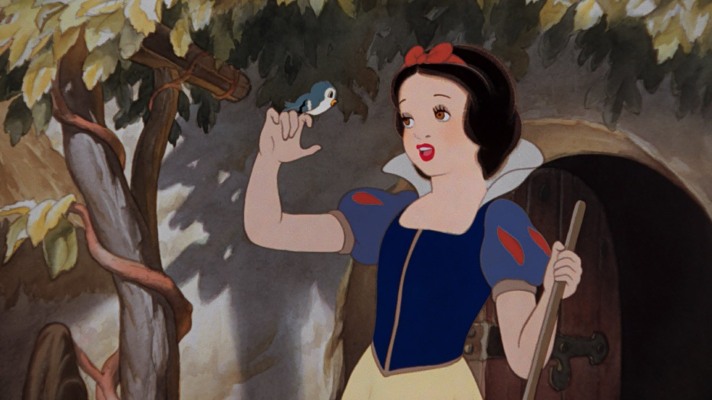 There are countless others, of course, spanning the course of film history. We could talk about the invention of the camera dolly in 1907, the first Steadicam shot in Bound For Glory in 1967. The trailer for Fantasia 2000 made a big deal about it being the first feature length animated feature to be shown in IMAX, but that was more about distribution than production. There’s The Matrix’s “bullet time” effect and Wizard of Oz’s mix of black-and-white and color film. And of course there’s Smell-o-Vision, which made its only appearance with 1960’s Scent of Mystery, though oddly that doesn’t seem to be a selling point in either the trailer or poster.

Filmmaking technology has been something that has captured the public’s imagination for over 100 years, becoming a big part of not only what has been shown in the movies themselves but also the appeal that’s been made to sell tickets in the first place. Sometimes it’s overt and sometimes it’s more subtle. With the advent of virtual reality upon us, that’s not likely to change anytime soon.