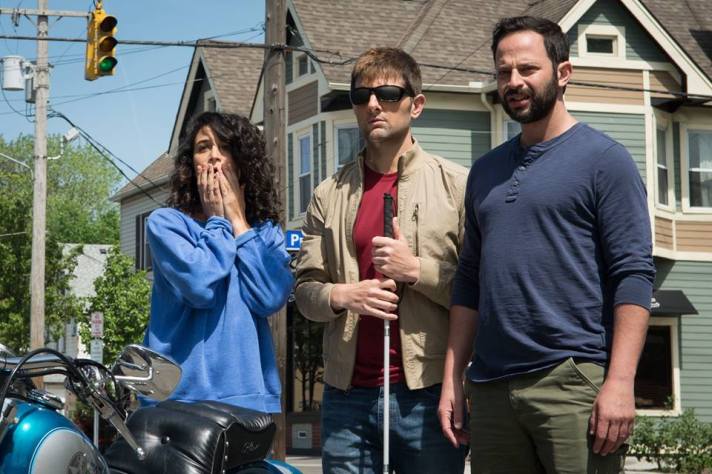 It’s a small campaign so there isn’t a lot to critique in terms of brand consistency or style. There’s a funny movie at the core of the marketing, but not a laugh-out-loud comedy, more one that will have you watching it partly through your fingers because of the character’s actions. If it can get in front of the right people, those being the kind who are used to watching these actors be amusing on TV and are good with a VOD rental on a Saturday night, it might be a moderate success. But the lack of overt advertising, which is essential for awareness of a movie like this, might hurt it in that regard.

This was what might be referred to as a mid-sized campaign, even if the budget was substantial. It’s certainly bigger than something that’s a pure indie movie like last week’s Miss Stevens but it’s not as big as the marketing pushes for franchise entries. It seems to have decent word of mouth buzz going for it that, combined with the advertising that will generate awareness there’s a good chance it pulls in decent numbers this weekend, tapping into a desire to see feel-good stories on the big screen.

Because it’s coming from a director with such a unique vision and sense of focus, there’s a really good brand consistency that’s evident across the campaign. The same look and feel and appeal is being made across all the individual elements, with it all coming together in the paid campaign. The audience is being sold a story about teenage feelings of being an outsider until you discover family is who you choose to hang out with and be around, all brought into focus through Burton’s visual aesthetic. 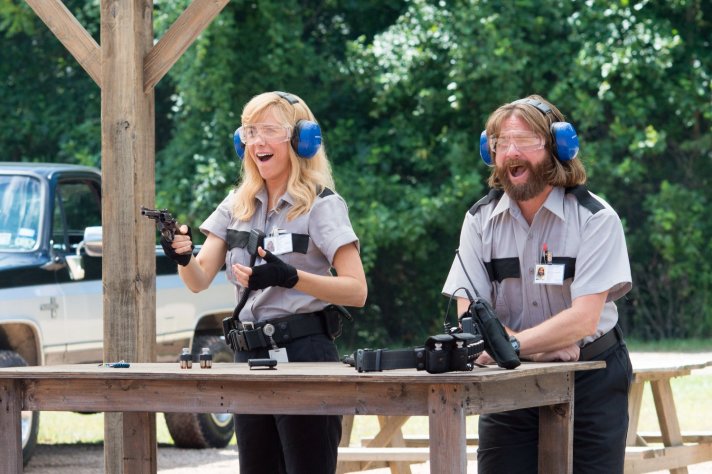 What’s on display is a mild-mannered, kind of amusing comedy that, as I mentioned above, relies greatly on our existing affinity for Galifianakis, Wiig and the rest of the impressive cast. There’s no distinctive or memorable style to the campaign, so it works overtime to put them front and center and hope that brings in the audience. Given the overall lack of promotion, though, it may be hard for the movie to cut through the rest of the weekend theatrical and overall media clutter.