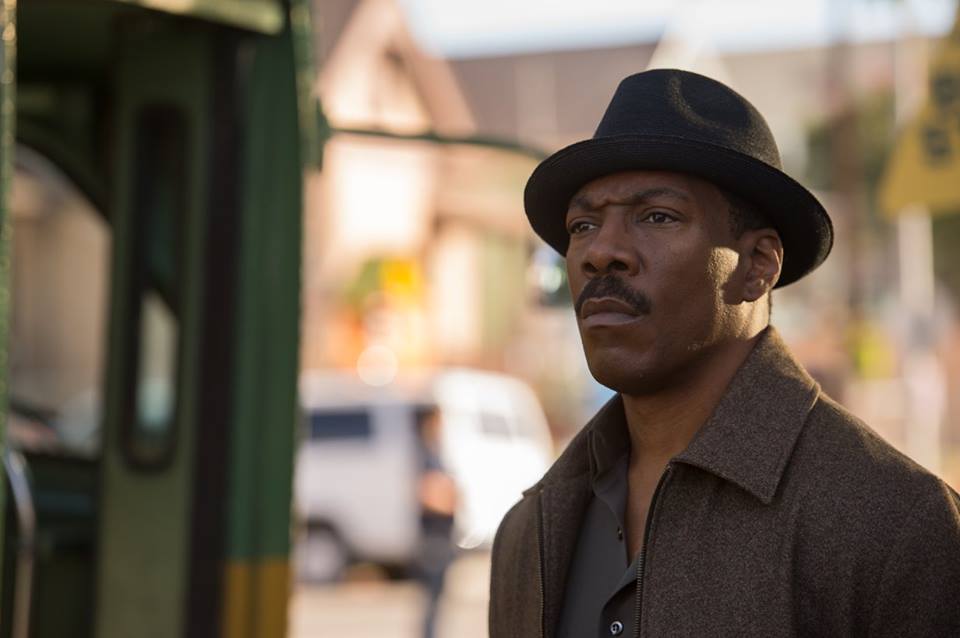 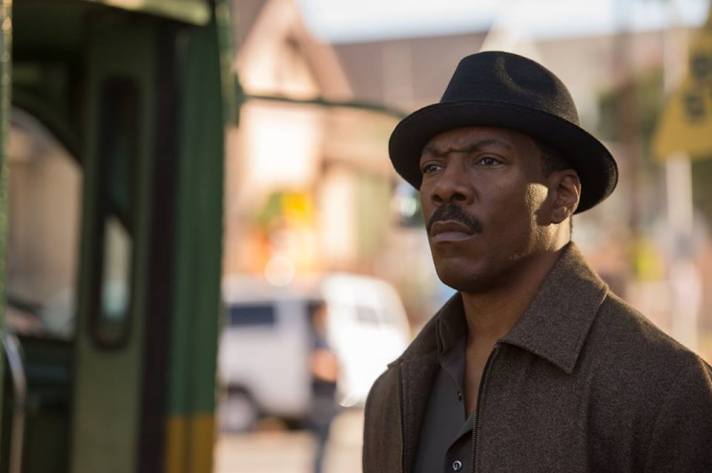 The marketing push here focuses squarely on Murphy and his performance. That makes sense because he’s the biggest star in the movie and without a bit of “Oh, haven’t seen him in a while” curiosity from the audience this is just another mid-level independent drama that can’t compete at the multiplex with the blockbusters. If it’s truly as great as the press would have us believe then this could be something very special. 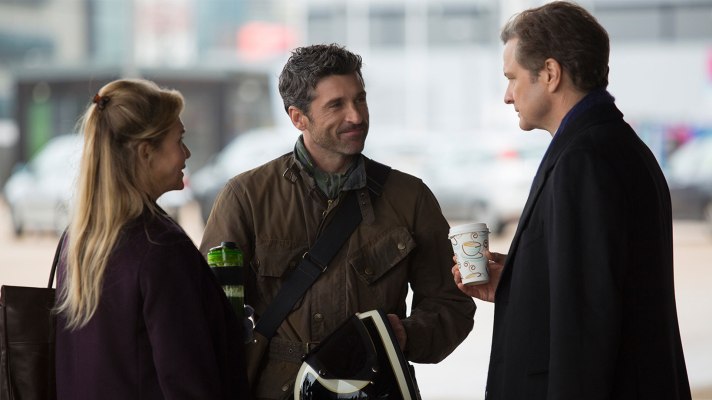 What I find interesting about the campaign is that it actually feels a lot more genuine than the campaigns for some of the other franchises and series that have returned this year after 10+ years away. Maybe that’s a byproduct of this being a smaller movie than, say, Independence Day: Resurgence. It’s more personal and emotional as opposed to just trying to up the ante and make the special effects bigger than the last time out, which is the usual way these dormant series revivals are usually sold. 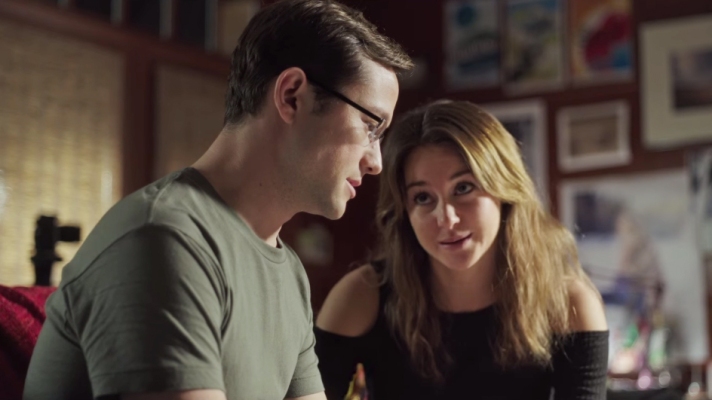 In this case his presence actually adds little to the marketing. It might even detract from the efficacy of the campaign a bit because he looms over everything. Any other director takes this on and the marketing comes off as selling a nifty, hopefully interesting and fast-paced techno-thriller about current events. With Stone behind the wheel – and his name is all over the campaign – and everything becomes Very Important, part of his body of work that includes loads of conspiracy theory stories and so on. It’s not a bad campaign, but is weighted down by the emphasis placed on making sure everyone knows who the director here is and how much work he put into tracking down and working with Snowden. 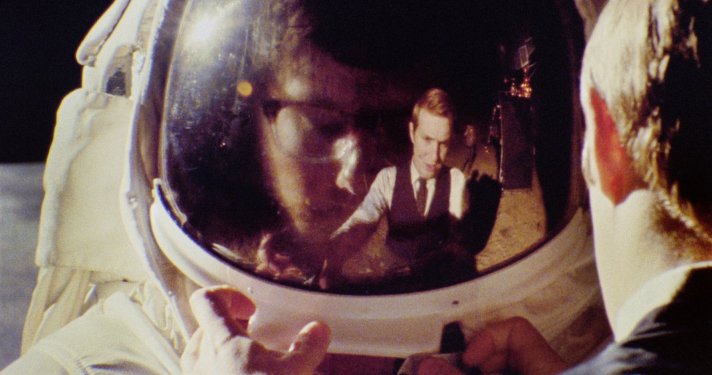 It’s kind of an uneven and choppy campaign here. The premise itself seems intriguing and potentially amusing, but the marketing never really conveys that. The poster is probably the best in that category, but the trailer just doesn’t work. That’s understandable to some extent since this is a high concept notion that has to be sold, so trying to cut a standard trailer may just be too difficult. But it means that a movie that’s been well-praised doesn’t get a decent hook for the mass audience.