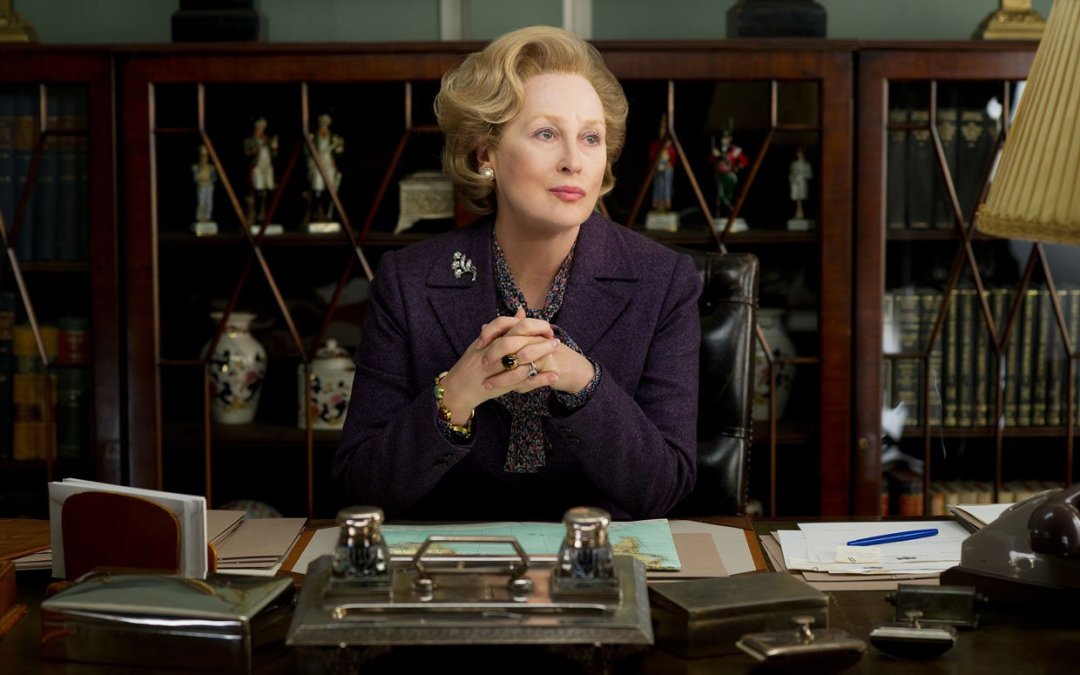 After the Campaign: The Iron Lady

I wrote about the campaign for The Iron Lady over four years ago and, it seems, didn’t come to any great conclusions about how the marketing worked other than to say it seemed like Weinstein Co. wasn’t making a big press push. It must have been a rough week since not offering a definitive opinion certainly doesn’t sound like me.

After watching the movie recently I rewatched the trailer since I had a sneaking suspicion that was subsequently confirmed: The framing device for the movie that forms something just shy of the film’s running time is completely absent from the marketing.

Now I understand why the studio left that out: They were selling a historical biopic and I’m guessing much of the “present day” material is either entirely fiction or at least not as documented as the rest of the story. There aren’t public transcripts and accounts of those events, I assume, since they all take place in her home in later years. They also don’t paint Thatcher in the best light as she’s seen suffering from if not dementia then at least hallucinations that cause her some level of panic and embarrassment. And it’s in the flashbacks that Streep is most recognizable since she’s not buried under all the old-age makeup.

By leaving that out – not even hinting at it aside from the voiceover that only adds context if you’ve seen the movie – the campaign may not be misleading the audience as to what they’re going to expect but it is denying it a look at a part of the movie that has a good chunk of the emotional resonance of the story. This is, within the context of the story here, where Thatcher does her reflecting on what she’s done with her life and what it’s all meant.

It’s too bad the campaign didn’t sell a more complete version of the story being told here.