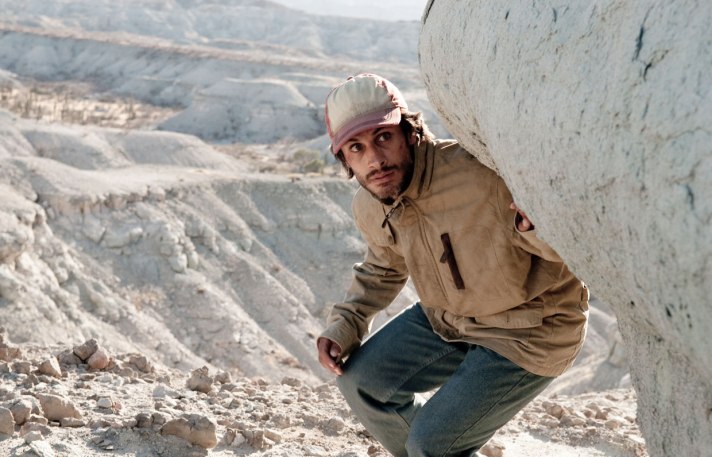 The campaign, which isn’t full-throated by any regard, sells a movie that tries to boil down an issue that’s generated so much controversy to a more human one by presenting an extreme, taking the fiery rhetoric of one side of the argument and presenting it’s ultimate fantasy of a lone right-thinking individual and contrasting it with the other extreme, a man who just wants to bring his family back together. It looks like it could be compelling, presuming these argument analog character don’t devolve into caricature. 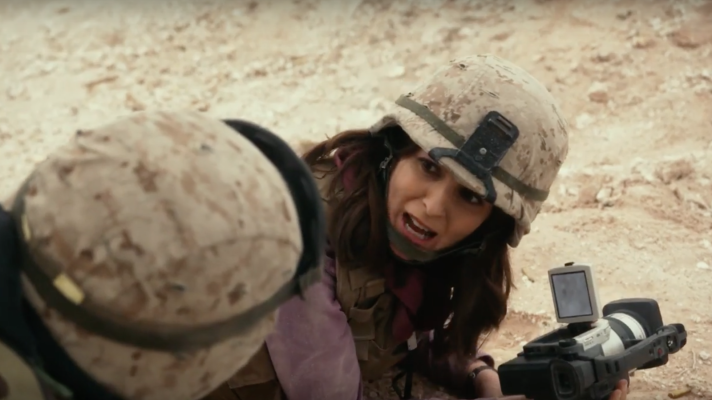 …aside from a poor excuse for a website it’s a nice campaign. No, it’s not going to blow anyone’s doors off or really convince anyone not already inclined to see it. But it does what it needs to do to sell the audience on a movie with a particular (and hopefully familiar) tone and point of view and kind of wishes for the best. It could be a much more serious story than the trailers let on, which is my guess, in which case the marketing may have created some problems word-of-mouth from and to the audience will have to overcome. 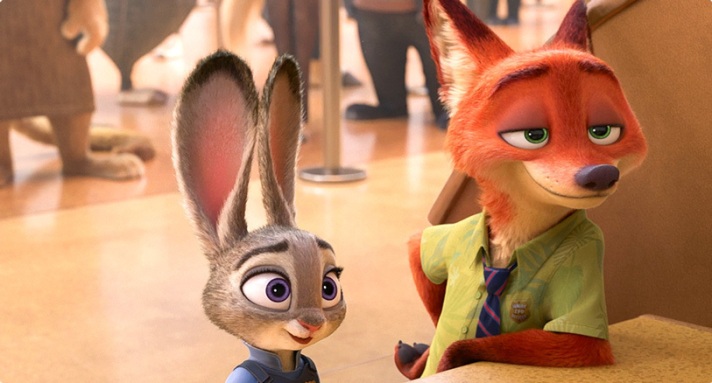 …maybe there’s more going on here than is apparent on the surface. That’s buoyed by part of the press push and there are elements of the campaign that hint at this being funny, sure, but also pretty much following the standard beats of a crime drama. There’s an undercurrent that’s just barely visible of a movie that’s just as tense and gripping as it is lighthearted and funny. How well that works in execution, if that is indeed the case, may impact the word-of-mouth that comes out of the movie’s first weekend showings. 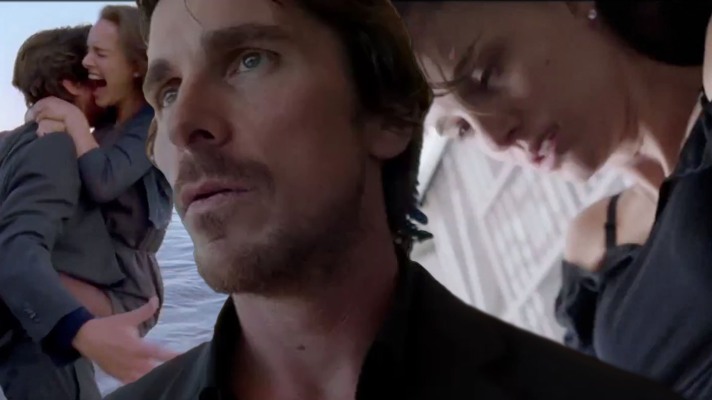 The movie here is presented as a kind of waking dream of a story that may not be linear – the trailer doesn’t hint at the sectional nature of the story – but is sure to be intriguing in some manner or another. It promises, if nothing else, something that few are going to be lukewarm on.