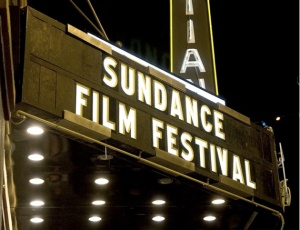 Tom Bruggemann at IndieWire looks at how movies that have debuted at Sundance in recent years have faired while John Horn and Steven Zeitchik at the Los Angeles Times look at the prospects for the movies having their coming out parties this year in Park City.

The gist: The future increasingly does not include a theatrical release since the economics of it, largely based on the financial outcomes of previous releases, just don’t pan out. But the good news is there’s more money to be made on VOD, where a movie can make money by finding its core audience wherever they are then it ever would have by trying for some sort of broad theatrical distribution.