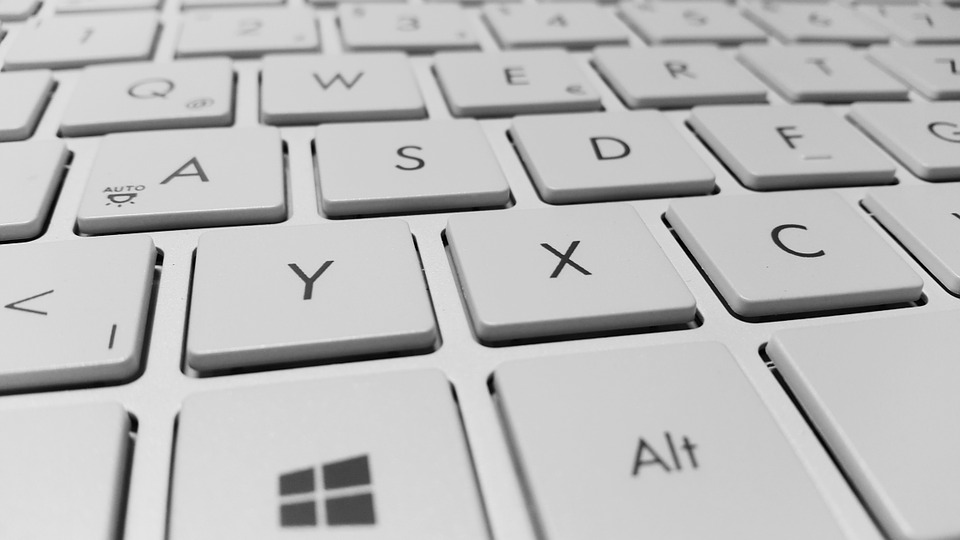 The main problem with this commentary by George Simpson is that it relies on the Pew survey showing blogs had no real influence in the 2004 presidential election. The incredibly low number of blogs used in the survey has already been picked apart. In addition to that, some of the “blogs” used in the survey reportedly weren’t blogs, but newspapers and forums.

Simpson needs to be checking a few of the blogs he seems to dismiss off-hand before commenting on such shoddy results. Also, everyone who relies on Pew numbers at this point after their podcast report was torn apart so vehemently needs to recheck their sources. That survey said a third of people who own an MP3 player had listened to podcasts. It was then revealed that when they said “podcast” they also meant streaming audio on the web, which is not the same thing.