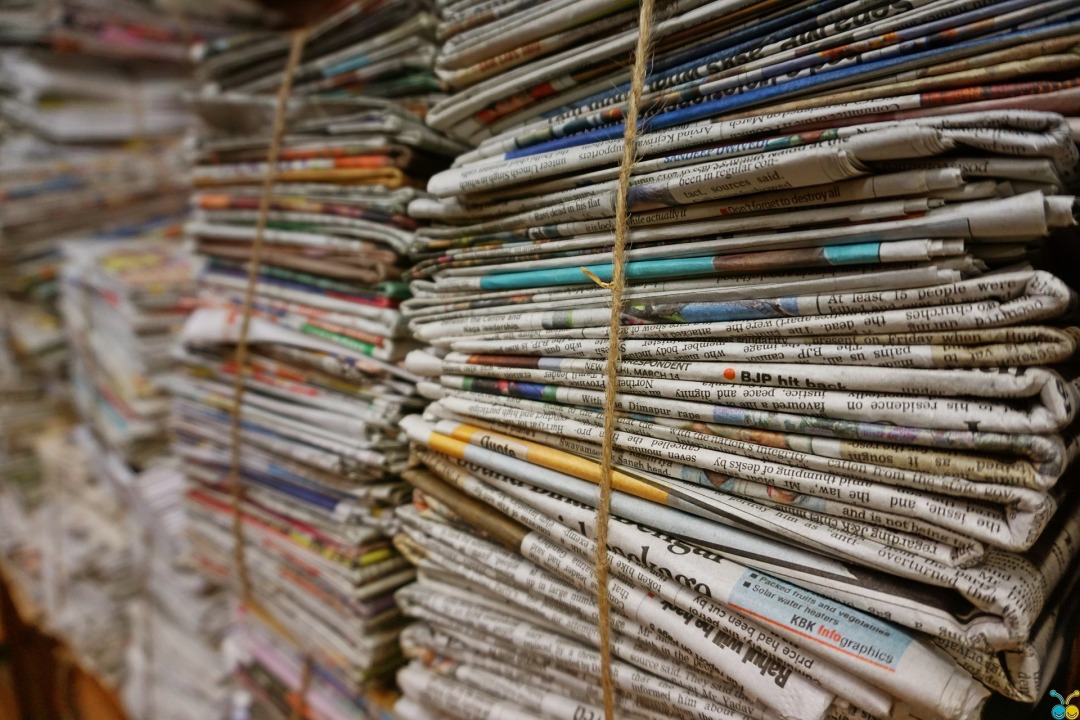 It seems that newspapers may be feeling the same financial pinch from decreased theatrical box-office figures that studios are.

Some interesting numbers in the article:

So that leaves 67.1 of 2004’s media buys going to a mix of television and, presumably, trailers, and the official websites. But if newspaper readership is going down then how will studios redistribute that money? Or will they continue to hitch their wagons to newspapers, via mutual marketing initiatives with the publications?

We’ll have to wait and see.