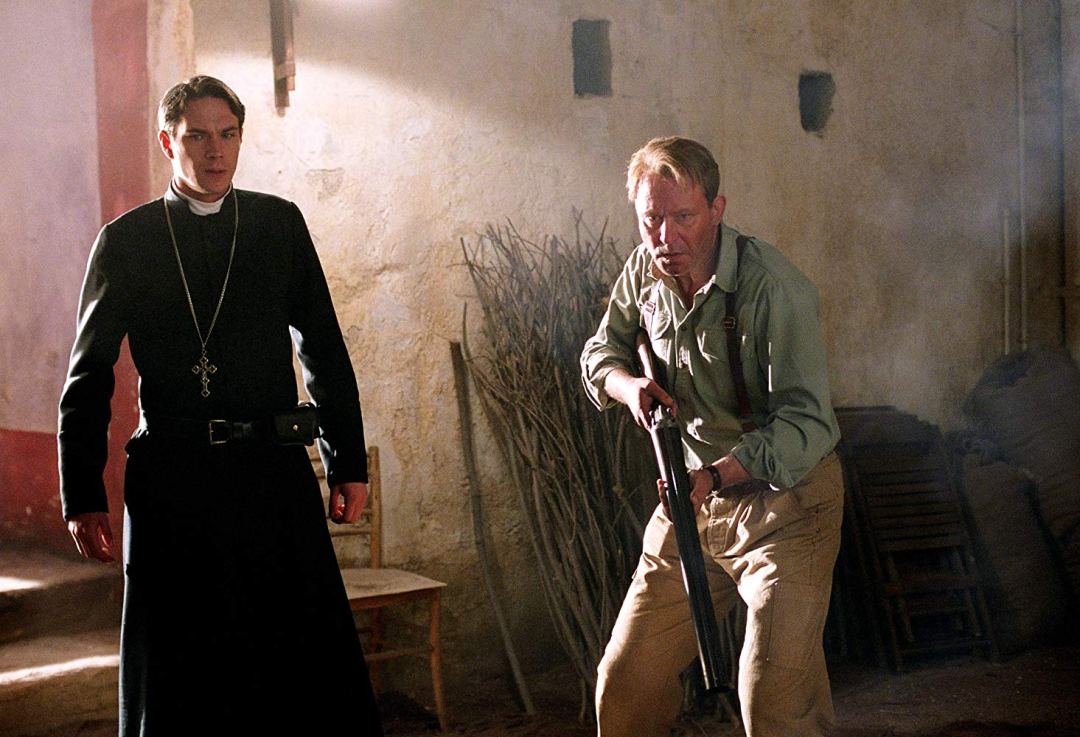 It’ll be interesting to see what – if any – kind of marketing push Warner/Morgan Creek gives any eventual release of Paul Schrader’s original version of the Exorcist prequel. On the one hand they have a lot of good will to be gained by really promoting it and making it available widely. Fan boys (and girls) will eat it up, especially if it’s as dark and truly interesting as it’s reported to be. On the other it’s a very big, public mea culpa to make. They’re essentially admitting the Renny Harlin-helmed reshoot sucked and trying to play catch-up with public opinion.

If I were to advise Warner Bros. on this I would say a campaign for Schrader’s version, whether it’s a theatrical or straight-to-DVD release, really needs to involve the internet community. These are the people who know about the Schrader version and building buzz on appropriate sites/blogs/message boards could push this release into really being worth a sizable investment. Don’t go overboard with the hyperbole but be realistic about what the movie is and why it’s being released when it is. Make exclusive scenes available to key sites. Treat it as not so much a viral campaign (a term I’m increasingly loathsome of as it is over/misused) but as a grassroots effort.

I actually wrote a Movie Marketing Madness column for the release of the movie but didn’t submit it for some now-fuzzy reason. I may post it here in the near future.